Information, Publicity and Broadcasting Services Minister Monica Mutsvangwa says in a guard against the spread of Covid -19, the number of any gathering is now restricted to 1oo.

However, all gatherings are now restricted to a maximum of 100 people regardless of the type of gathering.

Announcing the changes after yesterday’s Cabinet meeting, Minister Mutsvangwa said the different maximum numbers were confusing to the general public hence a fixed number (100) was set in place.

“Cabinet notes that the different numbers specified for various types of gatherings has caused general confusion and violations of restrictions. Accordingly, henceforth, the number of people permitted at any gathering is restricted to 100, irrespective of what the gathering.” She said.

This came following different views by the general public after the permanent secretary in the Ministry of Information, Nick Mangwana on Saturday posted on his twitter handle photos of Minister Mutsvangwa’s 60th birthday celebration.

In the photos, the Minister, her permanent secretary and other dignitaries are seen enjoying themselves, posing for photos without wearing facemasks, a habit that is considered an offence in this Covid-19 pandemic.

“Opening hours of restaurants has been extended from the current 1830 hours closing time to 2000 hours closing time. Restaurant operators are called upon to strictly observe these hours of operation, ensure COVID-19 prevention protocols and guidelines.” Minister Mutsvangwa said. 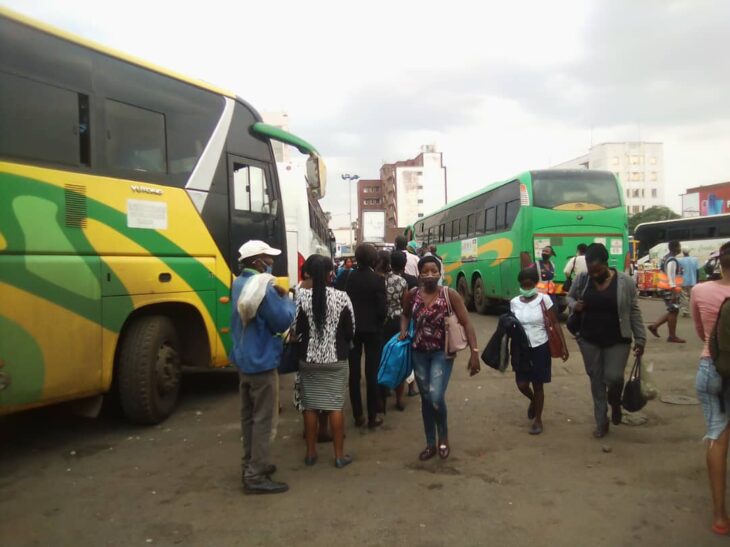 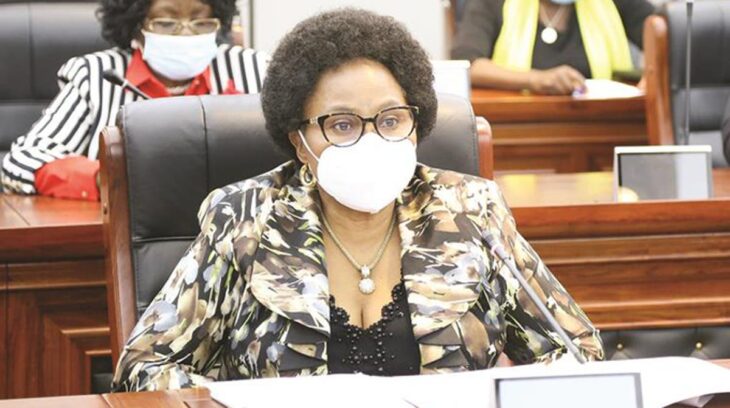 Responsible Journalism Is The Key To Peace : Mutsvangwa 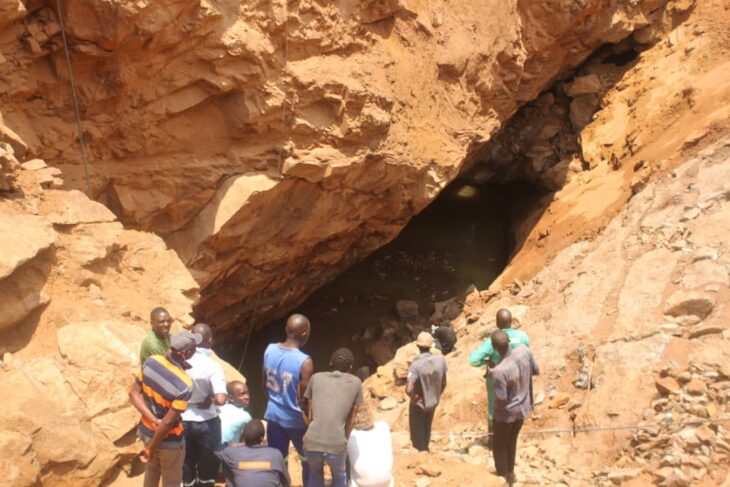