The Zimbabwe Republic Police (ZRP) says they have identified a Braeside police man who went viral on social media for bulling citizens and is now under disciplinary action.

In a video circulating on social media, an overzealous policeman is seen bragging to a man held in custody that he is above the law and threatening to lock the man for 48 hours inside.

In a statement, ZRP said they have identified the policeman in the video and investigations are now taking place and thanked the general public for raising concern over the matter.

“3/4 It’s not clear if the video is recent or not as the ZRP no longer accepts deposit fines on cash basis at roadblocks or other checkpoints. Meanwhile, the ZRP has indentified the police officer involved in the ZRP Braeside incident which went viral on social media recently.

“4/4 Investigations are now in full swing with disciplinary measures being put in motion. The ZRP appreciates and applaud the public for raising concern over the two video clips.” The statement read. 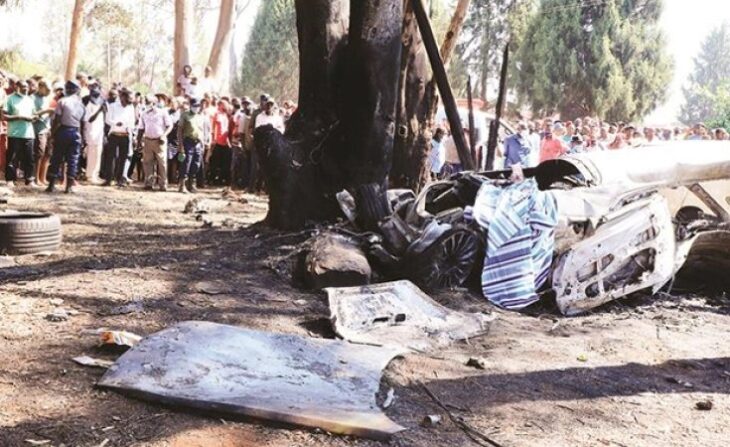 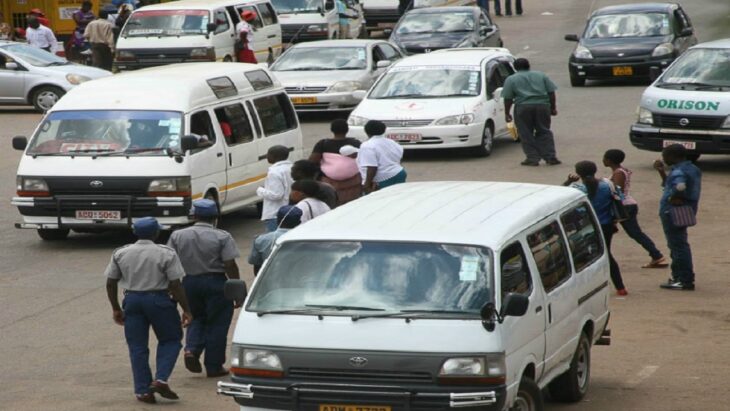