Masvingo City Council has been emarked $40 million for the city to repair their roads by next year.

The Permanent Secretary in the Ministry of Information, Nick Mangwana confirmed this on his twitter handle.

”The Masvingo Council has said the country’s road authority had emarked $40 million next year for the city to repair and upgrade its roads.” He said.

The roads were in a poor state, some of them particularly in residential areas and the situation has been disturbed by the ongoing heavy rains.

According to reports, the City’s Public Works Planning Committee said Zimbabwe National Roads Authority (Zinara) had allocated a total of $43 628 127 to Masvingo next year for road repair and maintenance. 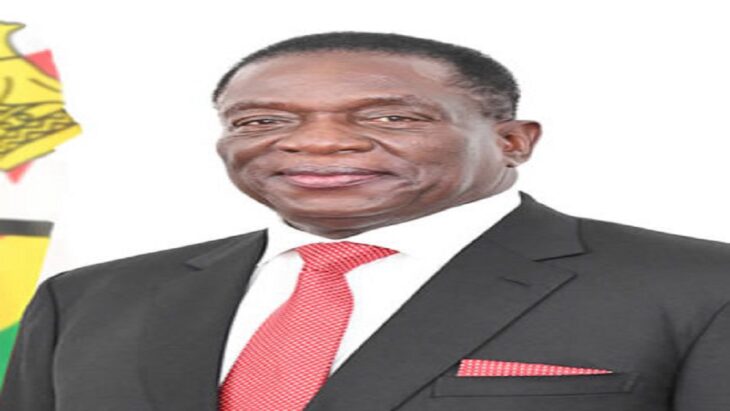 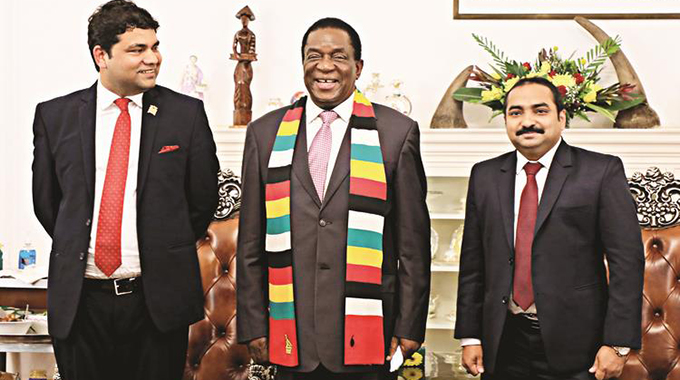 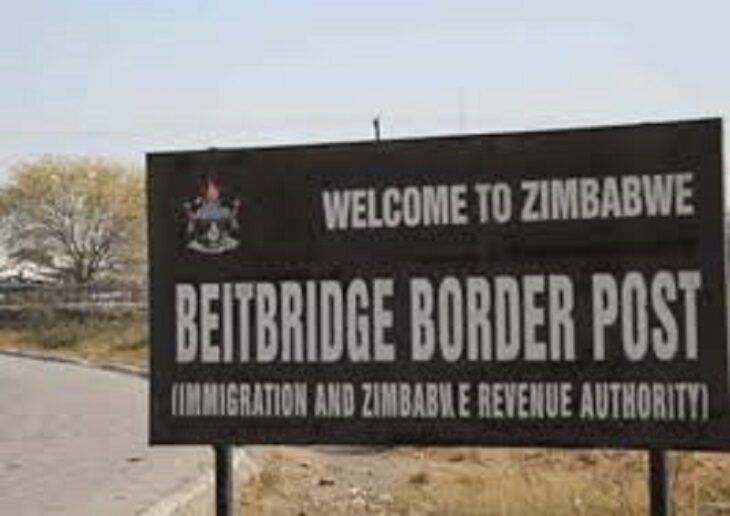