The Zimbabwe dollar traded firmer against the United States dollar in yesterday’s foreign currency auction, edging up almost 0,15 percent, that is about one seventh of one percent, to $81,73 from $81,85 last week.

The local unit continues to benefit from high levels of corporate confidence in the Reserve Bank of Zimbabwe’s (RBZ) foreign currency auction system, with weekly movements over the last three months being minute.

Yesterday’s foreign currency auction saw total allocations increasing to US$31,9 million, the third highest on record, from US$30,27 million previously. 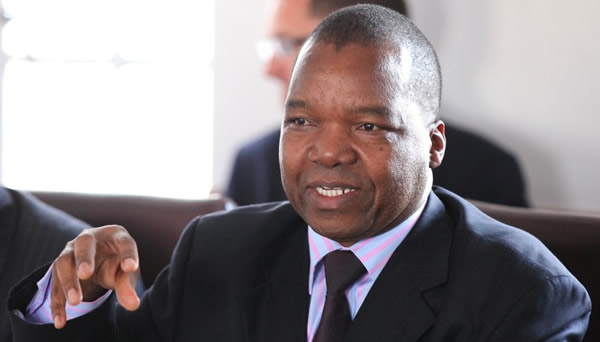 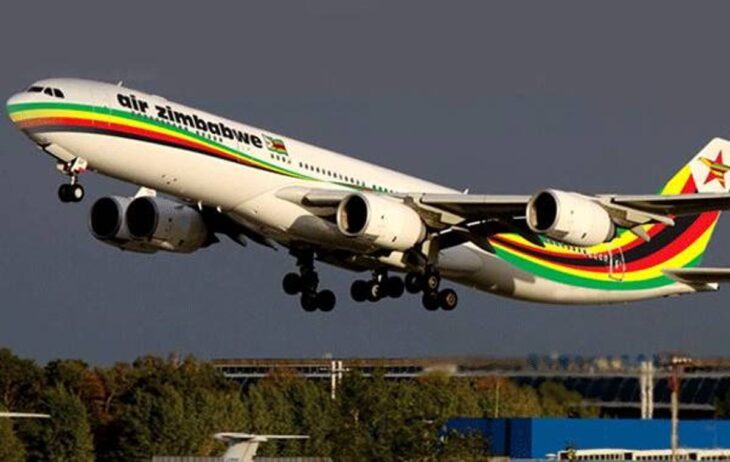 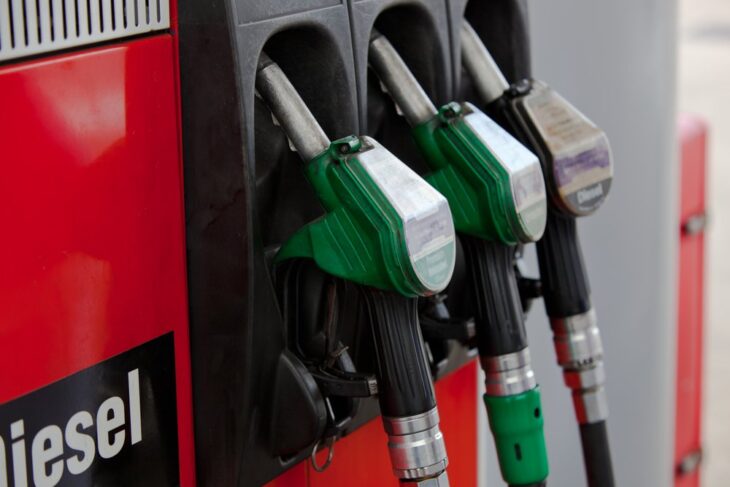