The United States of America has renewed sanctions on Zimbabwe stating that it was because of the lack of political reforms in the country.

In a statement yesterday, the US President, Joe Biden said he is continuing on the path that was taken by the former US President, George W Bush who sanctioned the Southern African country via the ZIDERA legislation in 2003.

“On March 06, 2003, by Executive Order 13288, the President declared a national emergency and blocked the property of certain persons, pursuant to the International Emergency Economic Powers Act (50 U.S.C. 1701-1706), to deal with the unusual and extraordinary threat to the foreign policy of the United States constituted by the actions and policies of certain members of the Government of Zimbabwe and other persons to undermine Zimbabwe’s democratic processes or institutions.

“Their actions and policies had contributed to the deliberate breakdown in the rule of law in Zimbabwe, from politically motivated violence and intimidation in that country, to political and economic instability in the southern African region.” The statement read in part.

The  American President therefore said he is continuing with the sanctions against Zimbabwe with effect from 6 March 2021.

“Therefore, in accordance with section 202(d) of the National Emergencies Act (50 U.S.C. 1622 (d), I am continuing for 1 year the national emergency declared in Executive Order 13288.” The statement further read.

The United States first imposed sanctions on Zimbabwe in the year 2003 using legislation referred to as ZIDERA. ZIDERA is short for Zimbabwe Democracy and Economic Revival Act. 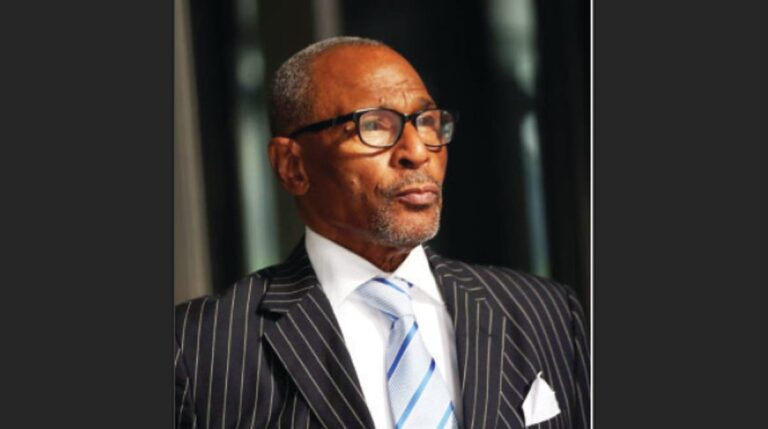