During the match, It was quite obvious in the first half that Manchester United played with just 10 man since Marcus Rashford played whilst injured.

Despite that Spurs played with full-fit team including their dirty tricks while a clean Manchester United goal was disallowed and yellow cards were shown both sides at the slightest opportunity.

Nevertheless, United came out tops with a 3-1 win although Mourinho was the man left to wail as usual, blaming the referee for not giving Paul Pogba a red card.

The former Chelsea manager, did not say much after the match concerning their defeat, but he praised Manchester United’s performance after the match.

“Appreciation for our opponents. They have good players and a lot of quality, with extraordinary physique in midfield,” explained Mourinho as quoted by the news. BBC.

“In general, I think we lost against a very good team. I praise my players and also praise Manchester United,” he added.

Mourinho was also reluctant to discuss the matter of Tottenham Hotspur, which found it difficult to maintain excellence in the match.

“Losing points from being superior is one of the situations that makes me uncomfortable talking to the media anymore,” he said.

Meanwhile Tottenham Chairman, Daniel Levy has reached a decision over the future of manager Jose Mourinho after Spurs’ 3-1 defeat to Manchester United yesterday, according to Voetbal 24.

The report says that the club hierarchy has decided to keep the Portuguese for the next season simply because it will cost too much to sack him.

The Portuguese, who took over from Mauricio Pochettino in 2019, is currently under significant pressure at the club following a series of poor performances by the team.

However Spurs still have the League Cup final to play which could be their only source of silverware this season. 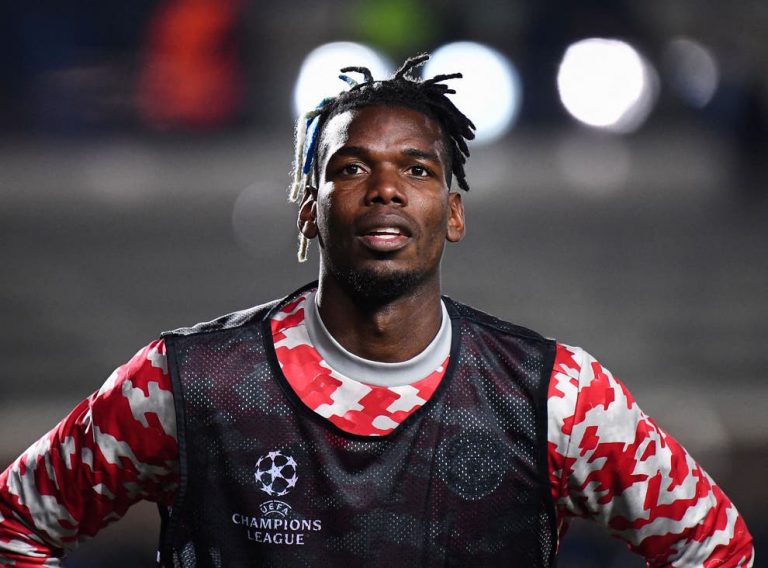 Paul Pogba Out For Another Month With Calf Problem 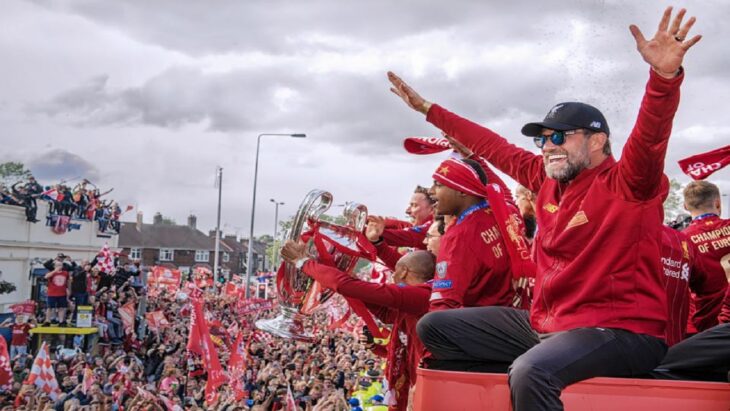 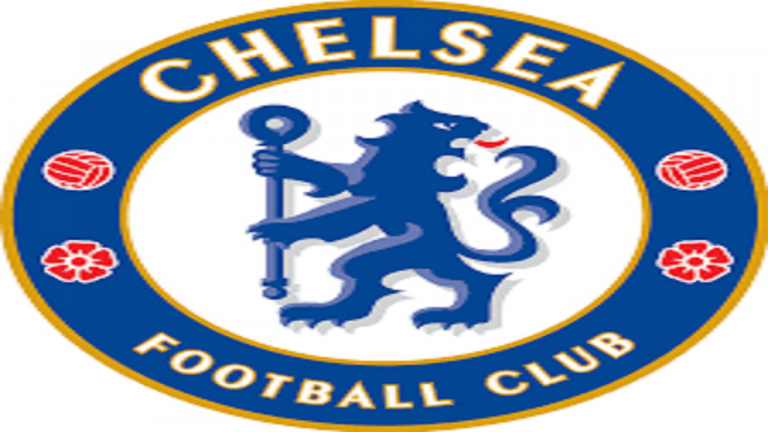