Broadcasting Authority Of Zimbabwe (BAZ) is set to review its frequency allotment which will enable it to accommodate nine new community radio stations.

This comes after the government last week announced that it was planning to license more independent players in the television and radio broadcasting sector.

In a press statement BAZ said it is planning to increase broadcasting coverage for community radio stations.

”In accordance with paragraph 4(3) of the First Schedule to Broadcasting Services Act Chapter 12; 06, Baz intends to revise the frequency Allotment Plan published in General Notice 148 of 2020.” Reads the statement.

They said they need to come up with eight Community Radio stations and one campus radio broadcasting services. 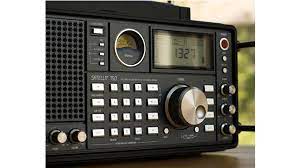