President Emmerson Mnangagwa says if climate change continues at its current rate, thousands of Zimbabweans will lose their jobs, homes or even their lives.

Posting on his official Twitter handle ahead of next month’s United Nations Climate Change Conference of the Parties (COP26) to be hosted by the United Kingdom in Glasgow, Scotland, Mnangagwa said failure to immediately deal with climate change issues would be very costly for the country.

“If climate change continues at its current rate, thousands of Zimbabweans will lose their jobs, homes or even their lives.  Ahead of COP26, Zimbabwe has now committed to reducing emissions by 40% before 2030. The time for words is over — we must act now,”  tweeted Mnangagwa.

Zimbabwe has over 90% unemployment rate with millions now relying on informal trade to earn a living.

Mnangagwa recently met United Kingdom ambassador, Melanie Robinson where she stated that Zimbabwe was one of the countries that are deemed vulnerable to the effects of climate change.

The Zimbabwean government has been hard hit by an economic crisis that senior officials have blamed on drought, sanctions and floods, among other reasons.

Zimbabwe was hit by successive droughts, Cyclone Idai and other tragedies in the last few years and remain vulnerable to the effects of climate change. 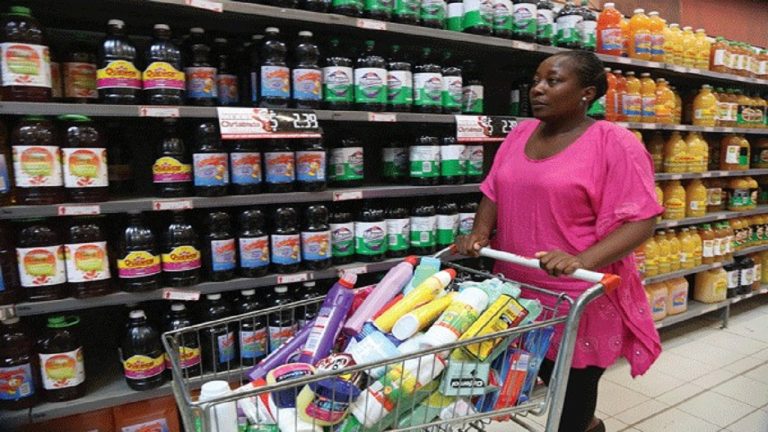 ‘Prices Will Fall After Russia-Ukraine War’ 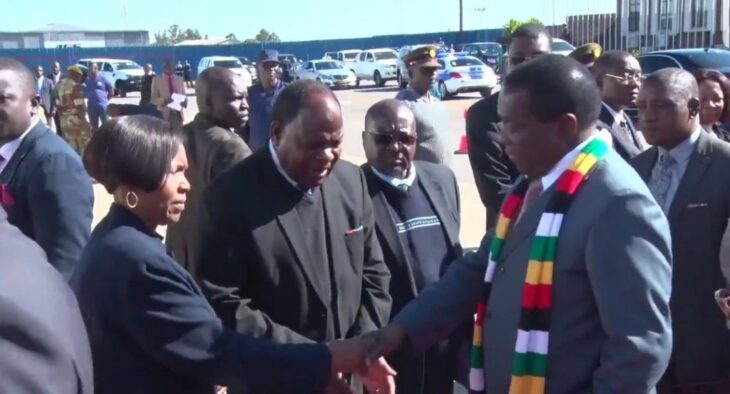 ED Back From Kenya State Visit 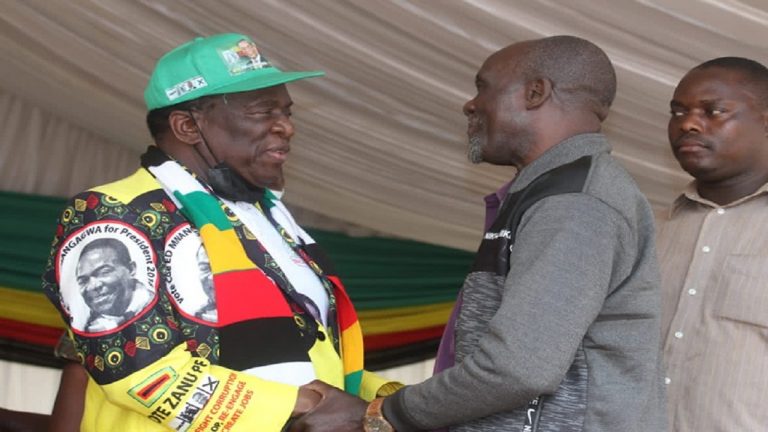 Hosiah Chipanga Pledges To Vote For ED In 2023