President Emmerson Mnangagwa has today handed over to the Zimbabwe Electoral Commission (ZEC), Parliament’s report on the preliminary delimitation report produced by the electoral management body at the State House in Harare.

Parliament handed over the report to President Mnangagwa on Thursday for onward transmission to ZEC in line with provisions of the Constitution.

In his remarks, President Mnangagwa said he will submit his views to ZEC on the preliminary delimitation report on Monday.

Justice Chigumba said ZEC would take on board some of the views raised by Parliament.

The President handed over the report that was produced by an ad-hoc committee established by Parliament to analyse the preliminary delimitation report, and another one with views raised by MPs during debate. 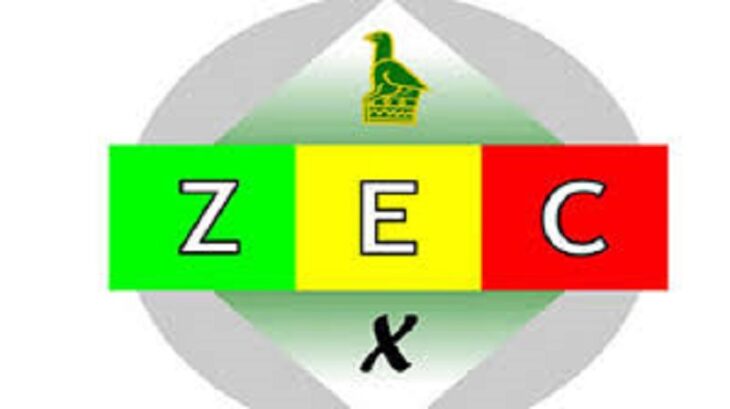 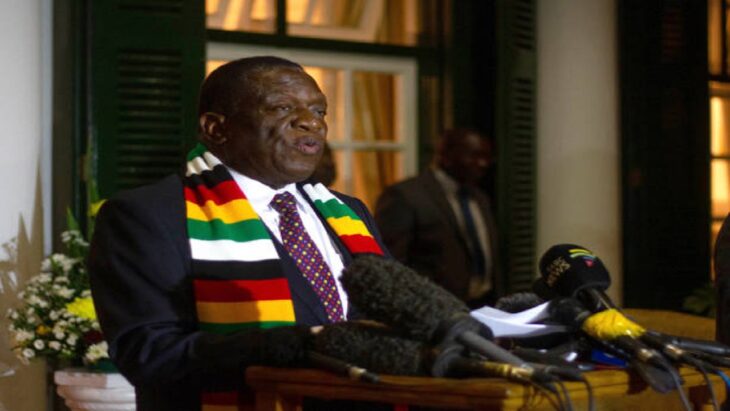 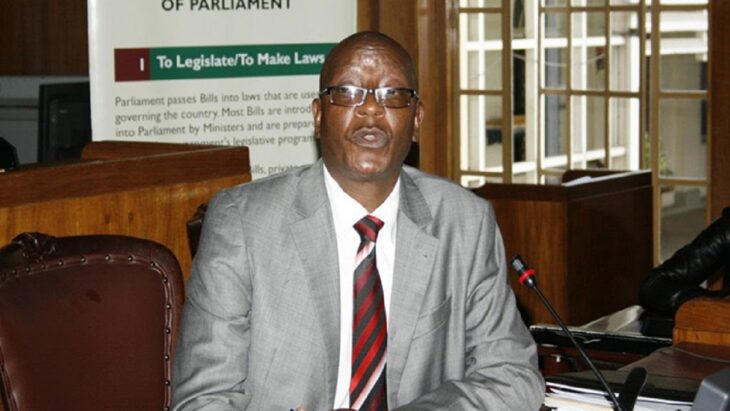