The Warriors are expected to travel to Ghana today ahead of their important World Cup qualifier against the hosts.

Zimbabwe begin a new chapter under Norman Mapeza, who has been given the mandate to try and breath life into their faltering campaign where they have picked a single point from their first two matches.

Their opponents also have a new coach Milovan Rajevac, who begins his second spell as Black Stars coach.

He led Ghana in the 2010 World Cup which was hosted by South Africa.

Ghana have three points from their 1-0 win over Ethiopia, which they followed up with a defeat to South Africa.

With Zimbabwe having fallen three points behind leaders South Africa, they will look to collect maximum points in the two ties against Ghana.

They know the task will be a difficult one, but will draw confidence from the return of United Kingdom-based players, Jordan Zemura, Brendan Galloway, Marvelous Nakamba and Tendayi Darikwa as well as the United States-based Teenage Hadebe, who all missed the last two matches.

The Warriors will be in a much better defensive shape, but their problems in the first two matches were more in attack than defence.

Zimbabwe drew blanks in the two matches and were hardly creative against South Africa at home.

Their cause will not be helped by the absence of Khama Billiat, who is suspended from the Saturday match after he accumulated two yellow cards.

But they will be boosted by the return of Knox Mutizwa, who missed the last two matches due to illness.

Mutizwa is in good space after he achieved a milestone at the weekend with a goal that took his tally for Golden Arrows to 40.

He has become the club’s all-time top goalscorer.

Captain Knowledge Musona also scored for his club, while Tino Kadewere returned to fitness and got some minutes in Lyon’s Europa League tie on Thursday.

With the squad assembling in Ghana tonight, Mapeza will get three days to work with his players ahead of the match, which is hardly adequate.

The UK-based players will not travel to Zimbabwe for the reverse tie on October 12 due to UK’s COVID-19 protocols.

Zimbabwe is on the red list of UK’s COVID-19 protocols and travellers from such red-listed countries are forced to undergo a 10-day quarantine on arrival. The COVID-19 protocols will also affect Ghana, who have a number of UK-based players in their 32-man squad.

Jordan Ayew from Crystal Palace, as well as Thomas Partey of Arsenal will be affected and will not travel to Zimbabwe unless the rules change in the coming days.

In total, six players will be affected for Ghana and they are all key figures for the Black Stars.

Zimbabwe will play their home match in an empty stadium after their application to allow 5 000 fans was shot down by the Confederation of African Football as the National Sports Stadium does not meet the requirements. 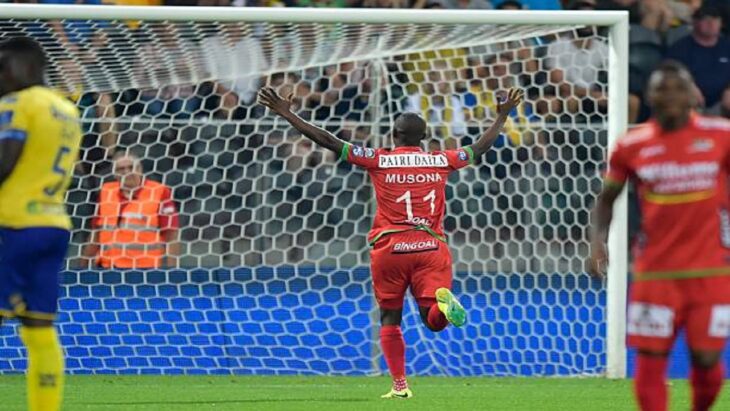 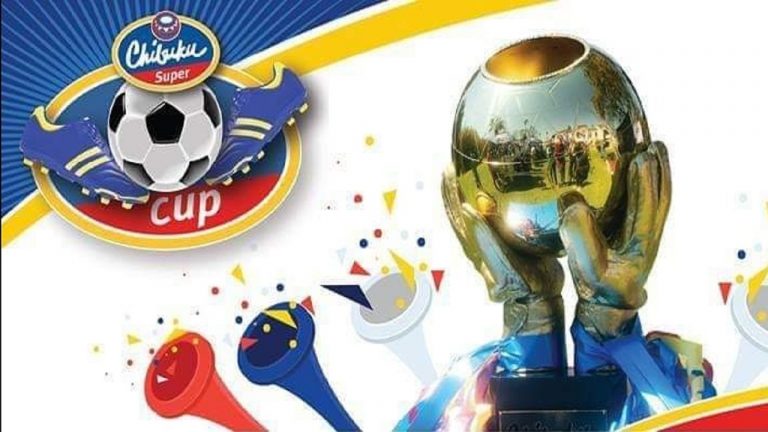 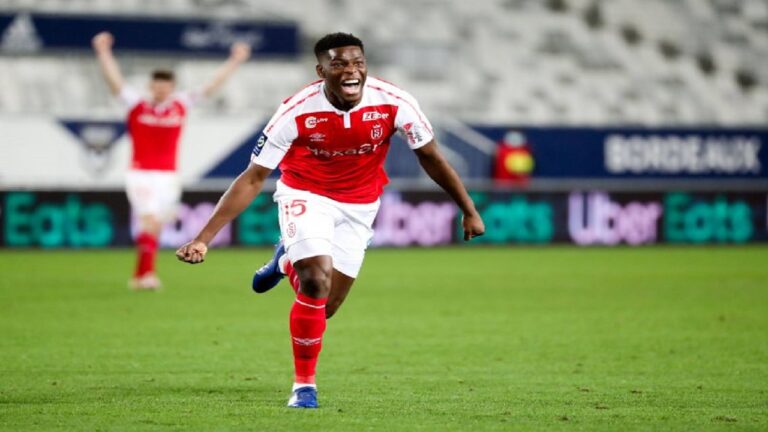