The speculation surrounding the Norwegian’s future continues to gather pace, with a recent report claiming that the Red Devils are already preparing to replace the treble-winning forward.

Leicester City’s Brendan Rodgers is seemingly viewed as the ideal replacement for Solskjaer, while Zinedine Zidane and Luis Enrique have also been linked with the position.

However, in a statement relating to the club’s latest financial results, Woodward appeared to suggest that the club is still backing their under-fire head coach.

“While these financial results today demonstrate our resilience through the pandemic, our top priority is success on the pitch,” Woodward said.

“The manager, players and everyone at the club are determined to achieve that objective,” he added.

Man U, who have lost three of their last four Premier League matches, will be looking to recover from their Manchester derby defeat when they head to Vicarage Road on Saturday to face Watford. 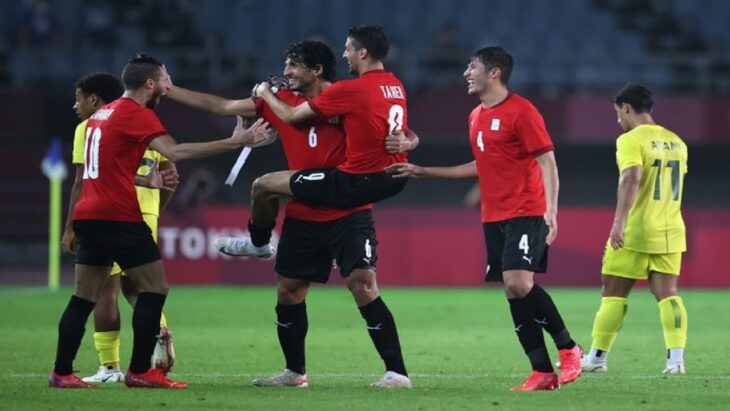 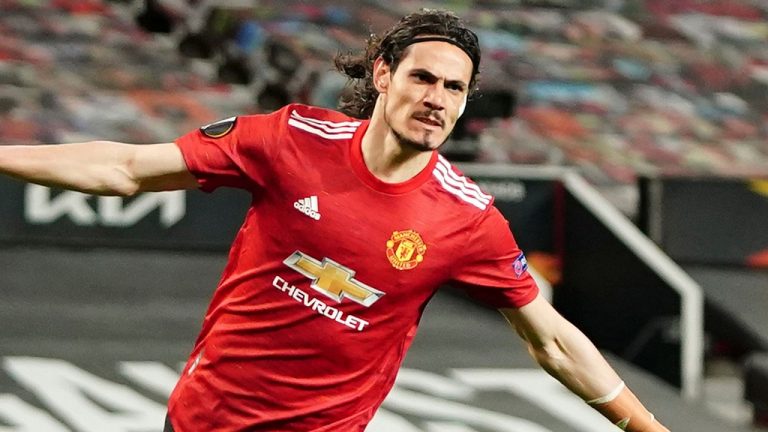 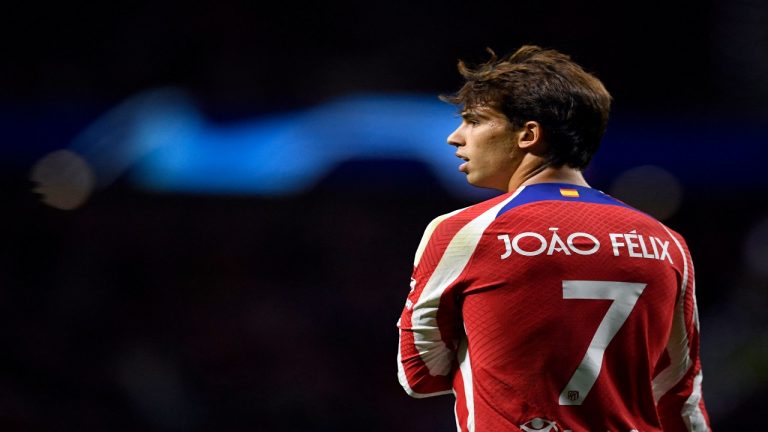 Man U, Chelsea And Arsenal Battle For Joao Felix’s Signature