The dates when the games will be played are not yet announced because of the ongoing Africa Cup of Nations {AFCON} tournament in Cameroon.

Only five African countries who win will represent Africa in Qatar this year.

The World Cup tournament is scheduled to start on 21 November to December 18.

This will be the first World Cup ever to be played in an Arabian country and it will be the second World Cup held entirely in Asia. South Korea and Japan were last  Asian countries to host the tournament in 2002.

Below is the African World Cup Qualification Draw by CAF: 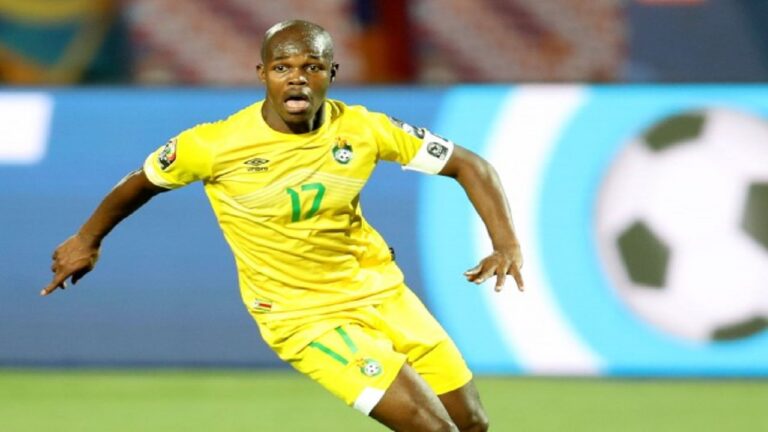 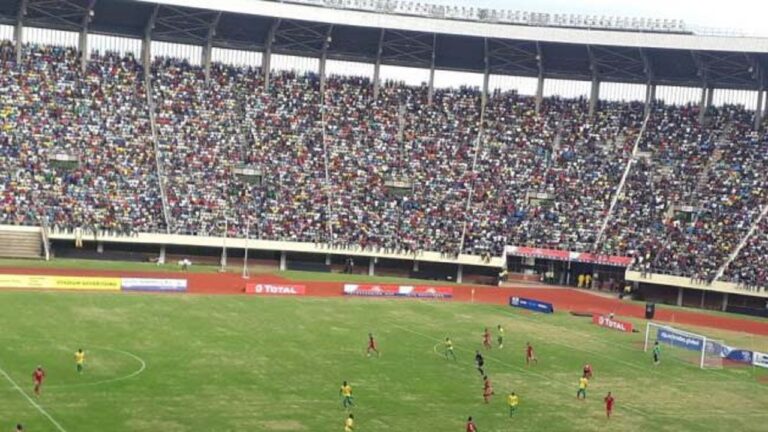 ZIFA Demand For Fans On Warriors Tie Against SA 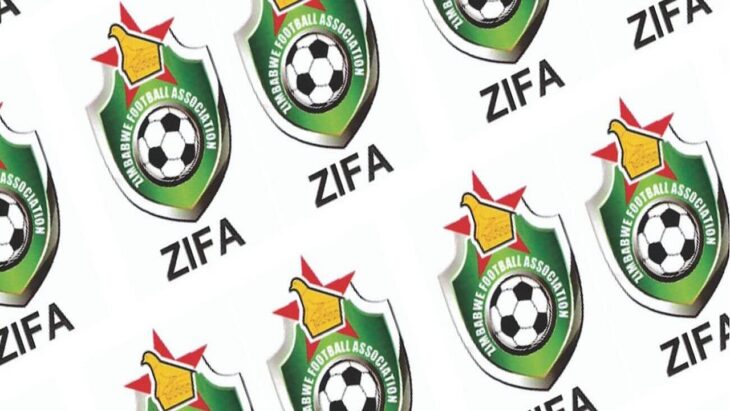