Citizen Coalition for Change (CCC) President, Advocate Nelson Chamisa says his party is ready for the upcoming By- Elections.
Addressing followers during the official launch of his party’s campaign, Chamisa said he had commissioned experts to monitor the Zimbabwe Electoral Commission’s (ZEC) activities in the run up to the much awaited  26 March by elections.
“You have seen what ZEC is doing, we have commissioned experts to monitor the votes row,” Advocate Chamisa said.
He further said his party would closely monitor ZEC processes and see of if they were compliant with the constitution of the country. He added that if ZEC failed to follow the constitution, his party would resort to legal remedies.
“We will check ZEC processes to see if they are complying with the law and if it fails we use legal remedies.
“If  the courts fails to solve the problems, we are our own solution, we will protest against ZEC processes, ” he said.
“lf elected to power, no police officer shall be found carrying button sticks in order to assault people; we will have digital cameras around the city,” Advocate Chamisa said.
He also promised improved conditions for war veterans and civil servants.
“War veterans should be given dignity, every country has war veterans,” he said.
Nelson Chamisa dumped the Movement for Democratic Change (MDC) name and rebranded to the Citizens Coalition For Change (CCC) after a long battle with the Mwonzora led faction of the MDC for control of party name and it’s properties. 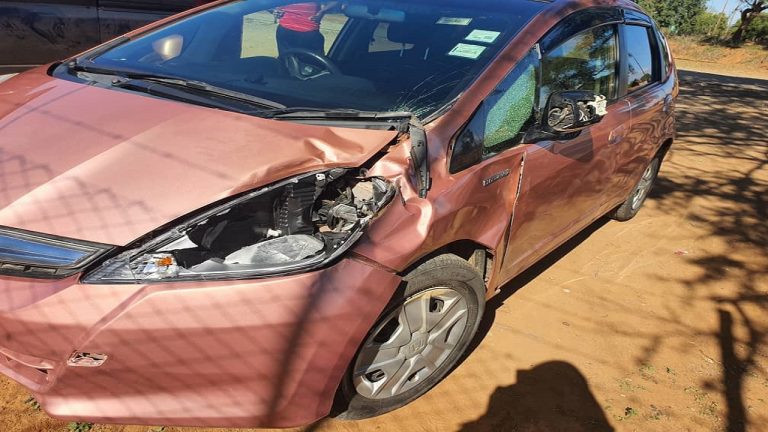 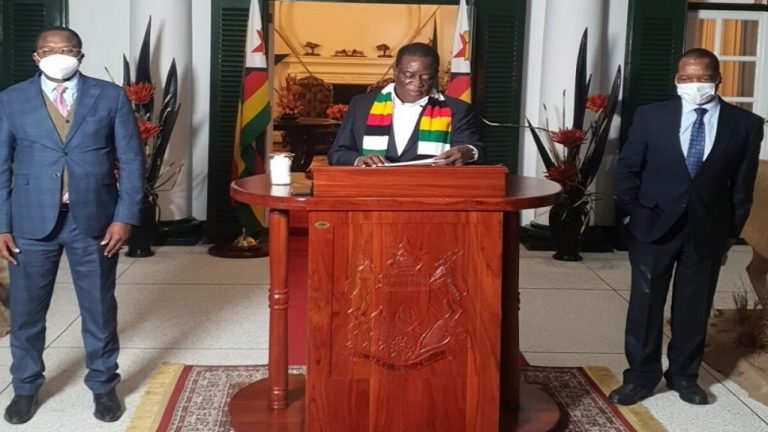 ‘ED, Zanu Pf Must Go They Are A Curse’-Sikhala