It would seem the notorious American crime couple Bonnie and Clyde has been reincarnated in Zimbabwe and living as Brendon Rungano Zvomuya and his wife Nyasha Gavaza.

Before we proceed, let me give a brief background on the real Bonnie and Clyde to those uninitiated.

Bonnie and Clyde was a notorious American crime couple whose slipperiness and criminal tendencies are now the stuff of legend, having been immortalized by American Pop power couple Jayz and Beyonce in their 2003 hit ’03 Bonnie and Clyde, as well as a 1982 movie Bonnie and Clyde.

Bonnie and Clyde met in Texas in January 1930. At the time, Bonnie was 19 and married to an imprisoned murderer; Clyde was 21 and unmarried. Soon after, he was arrested for a burglary and sent to jail. He escaped, using a gun Bonnie had smuggled to him, was recaptured and was sent back to prison. Clyde was paroled in February 1932, rejoined Bonnie, and resumed a life of crime.

In addition to the automobile theft charge, Bonnie and Clyde were suspects in other crimes. At the time they were killed in 1934, they were believed to have committed 13 murders and several robberies and burglaries.

Clyde Champion Barrow and his companion, Bonnie Parker, were shot to death by officers in an ambush near Sailes, Bienville Parish, Louisiana on May 23, 1934, after one of the most colorful and spectacular manhunts the nation had seen up to that time.

It seems the notorious couple has had a reincarnation of sorts in the land between the Zambezi and Limpopo, through one Brendon Rungano Zvomuya and his wife Nyasha Gavaza, who have gone on a rampage in Harare, defrauding home seekers of their hard earned money by listing properties to let on various online advertising platforms and pretending to be landlords; then taking desperate home seekers’ monies and vanishing without trace.

On the latest occasion, these two habitual fraudsters Brendon Rungano Zvomuya and Nyasha Gavaza listed a Parktown, Waterfalls house they were renting and took rental deposits from more than 7 different people, getting away with about USD$2100.

The matter was reported to Waterfalls Police station by the victims.

What is however disturbing is the lackadaisical approach of law enforcement authorities in the matter. After reporting the case and much to their shock, the police details confessed to knowing the thieving couple and its shady business, allegedly adding that the victims should just let go as the couple “can’t be caught” due to their slippery nature.

Two police officers at the Waterfalls police station (names supplied) are alleged to have claimed to have been in the couple’s company the previous night, drinking the night away. It doesn’t then come as a shock as to why this “couple made in hell” is able to get away with their crimes.

The lack of police action on known criminal elements leaves citizens to conclude that the once revered police service has been infiltrated by not so clean entities.

Brendon’s last registered phone number was 0781972991 and was registered in his name to a house number 81 The Grange House, Harare. He once lived in Cape Town, South Africa and his facebook handle is Brendon Rungano Zvomuya

If you have any information on their current whereabouts please contact 0776202309. 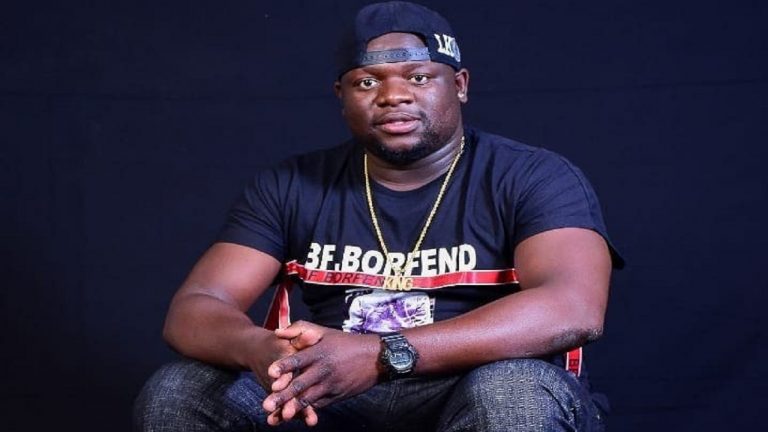