The legacy of the late socialite and flamboyant businessman Genius “Ginimbi” Kadungure still leaves on as his name continues to be talked about in showbiz.

Ginimbi died in a car head on collision in November 2020 along Borrowdale Road in the capital on his way home to Domboshava.

However his controversial influence lives on as up-and-coming dancehall artiste Kudakwashe Ruzave has shown after recently dropping the song, Ginimbi Akunetsa Kudenga, produced by Fyah King in his honour.

The young artist said the song was produced to remember the late socialite.

“I was and still a fan of Ginimbi and seeing his achievements, I got inspired a lot. I decided to drop this track which talks about him being still rich even after his death as a reminder that our mbinga (rich guy) Ginimbi was humble,” he said.

“I knew Ginimbi as someone who was humble and this is one of the biggest lessons, I have learnt from him.

“I saw it fit to drop this track so that people keep on remembering him for he was a popular person who inspired many.”

Ruzave, whose desire to become a ghetto icon, said he was working on releasing his debut seven-track extend play (EP) Sad life.

The 21-year-old artiste said the EP would carry an emotional message for both the young and adults.

“Most of my tracks talk about the society tackling issues to do with domestic violence and heartbreaks. My music also motivates people to work hard,” he said. 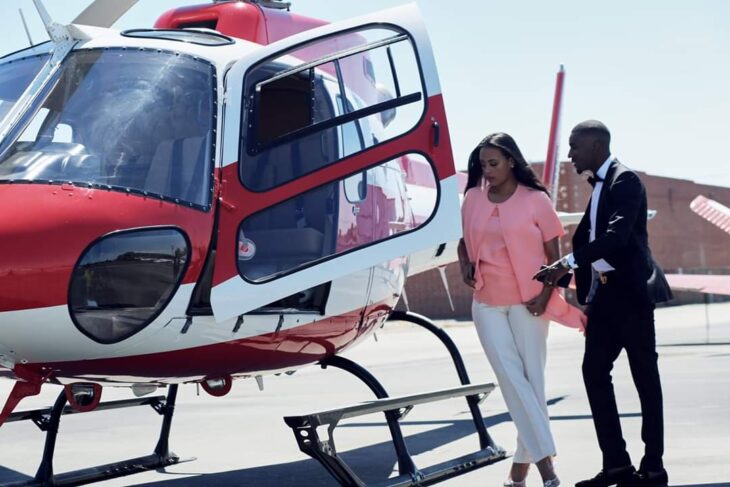