Chelsea have appointed an external review team to investigate allegations of bullying at the Premier League club that emerged earlier this week.

In a report published by the New York Times on Wednesday, several former and current employees from Chelsea’s marketing department described a “toxic workplace culture” at the club which led to the departure of at least 10 people.

The report added that Richard Bignell, the former head of Chelsea TV, committed suicide in January, with a coroner’s report linking his death to “despair following the loss of his job.”

A group led by Todd Boehly and Clearlake Capital acquired Chelsea in May after Roman Abramovich put the club up for sale following Russia’s invasion of Ukraine.

“The club’s new board believes strongly in a workplace environment and corporate culture that empowers its employees and ensures they feel safe, included, valued and trusted,” Chelsea’s board said in a statement.

“Initial steps have been taken by the new owners to instil an environment consistent with our values. Our heart goes out to Richard’s entire family.

“His passing has been deeply felt by his colleagues at the club and across the football community. The club has appointed an external review team to investigate the allegations that have been made under previous ownership.”

The club added that their new ownership has reached out to Bignell’s family. 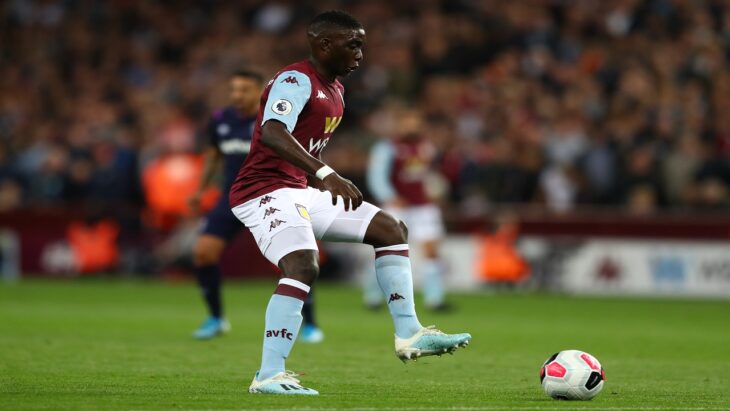 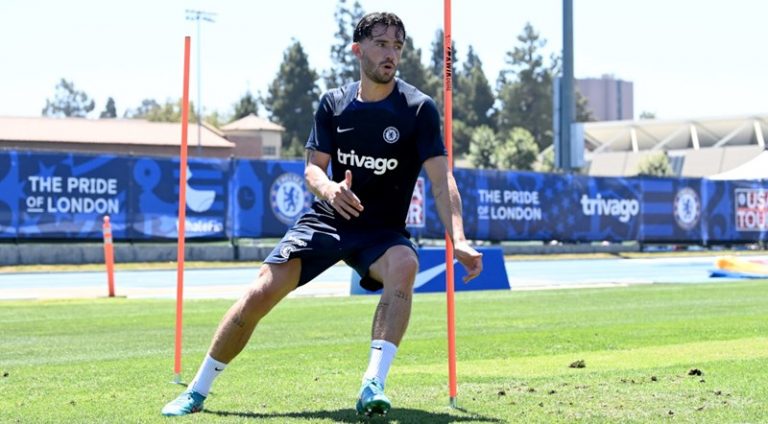 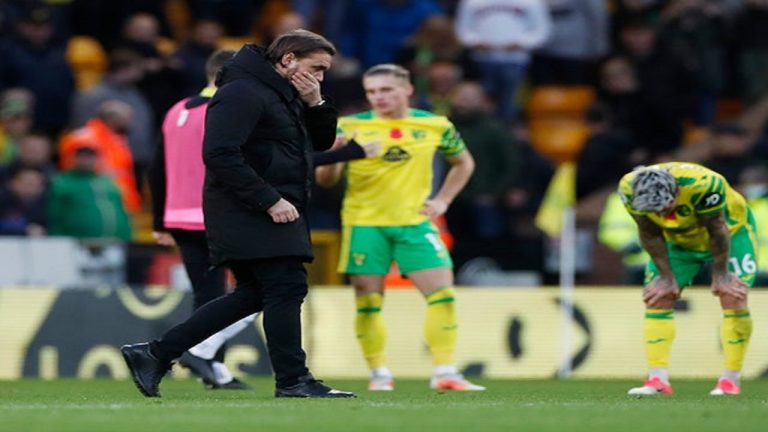