Bulawayo based giants Highlanders FC have through a letter written by their Secretary General Morgan Dube dated 5 July 2022 appealed for funds from their diaspora fans to buy a laptop for the club’s Chief Executive Officer (CEO) Ronald Moyo.

The appeal comes after Bosso indicated they have no funds to purchase the electrical gadget that will capacitate their CEO and enable him to have the much needed working tool.

“The club wishes to buy a laptop for the chief executive officer. Given our current financial predicament, we are unable to raise enough funds to buy the laptop,” reads part of the club’s letter.

“You can donate using the following means: Send to your family member home and ask to come to the Highlanders office and donate on your behalf. They will be issued with a club receipt upfront.”

Also included in the letter are the ways of sending through the money such as World Remit, MoneyGram and Western Union.

In addition, two account numbers of which the funds will be sent to including that of the club’s treasurer Busani Mthombeni were also listed on the letter.

However, the move has since come under a lot of heavy criticism from a section of the club’s fans who believe its disgusting that a club of their stature cannot buy a laptop. 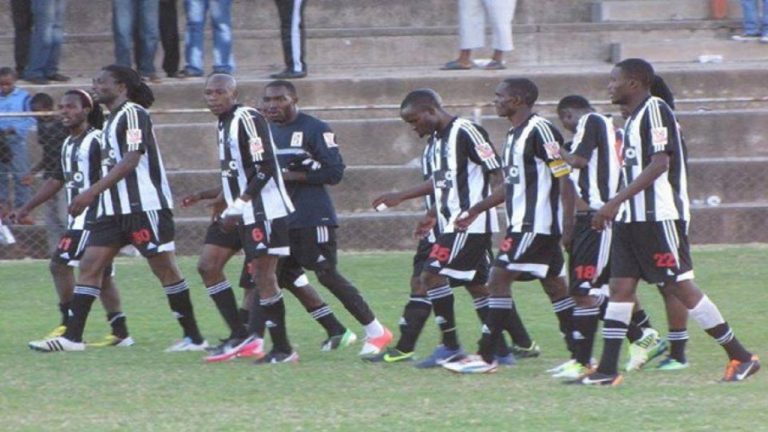 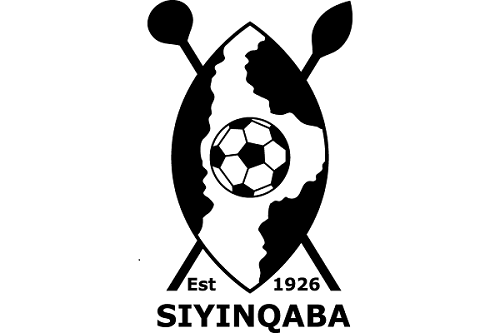 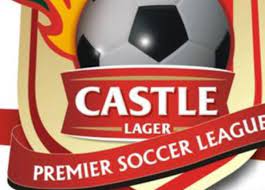