The World Cup in Qatar will kick off a day earlier than scheduled, governing body FIFA said on Thursday after its ruling bureau agreed unanimously to hold the opening ceremony and the host nation’s first match on Sunday, November 20.

The original plan was for the opening ceremony to be held before Qatar’s game on November 21 against Ecuador, which would have created the unusual situation of two matches – Senegal v Netherlands and England v Iran – being held before the ceremony.

Normally, the ceremony is conducted before the kick-off of the first game of the tournament.

The Group A match between Senegal and Netherlands, originally scheduled to be the tournament opener, has been pushed back by six hours from 1300 local time on November 21 to the 1900 slot vacated by Qatar v Ecuador.

The plan has been signed off by a committee comprising of the heads of FIFA’s six regional confederations and president Gianni Infantino.

“The decision followed an assessment of the competition and operational implications, as well as a thorough consultation process and an agreement with key stakeholders and the host country,” FIFA said.

“Ticket holders will be duly notified by email that the relevant matches have been rescheduled and their tickets will remain valid irrespective of the new date/time.” 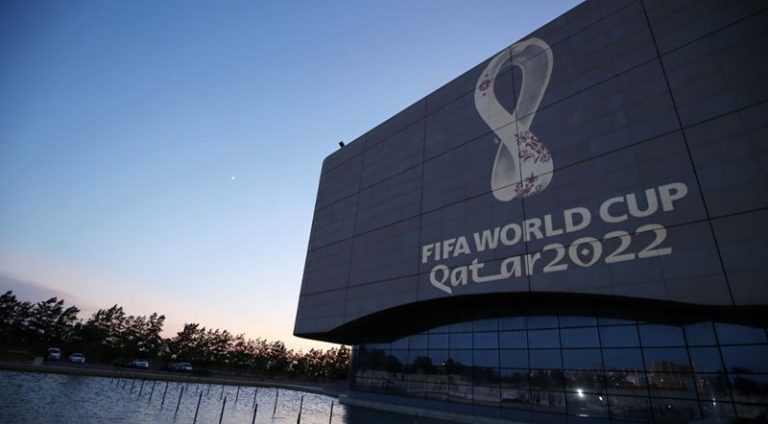 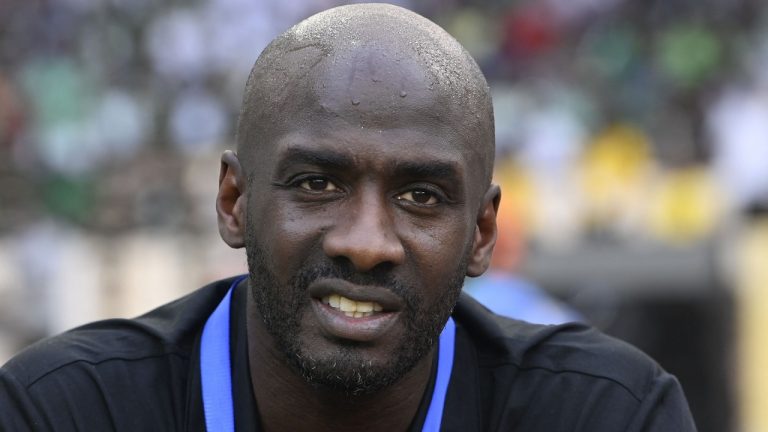 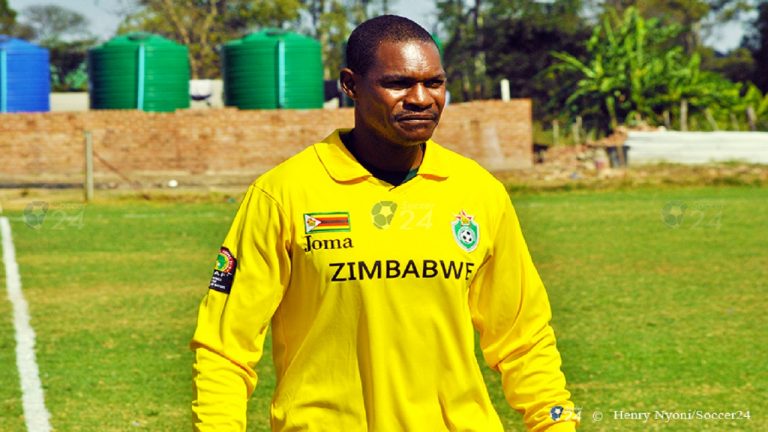