The 200 nurses will soon appear before disciplinary committees at provincial government hospitals across the country for participating in demonstrations and absenteeism from duty.

In a letter dated August 15, 2022 addressed to Chiduku, a representative of the Gweru provincial disciplinary authority, Stewart Jailos said out of the three charges levelled against him, he found the trade unionist guilty of conducting union business within the hospital premises without the employer’s consent.

“Your conduct is a serious breach of your employment contract and warrants a dismissal under the above cited section as charged. In coming up with the penalty, I took into account your submissions in mitigation of the penalty. I also took into account submissions in aggravation by the complainant only in regards to this particular charge you were found guilty,” Jailos said.

He said Chiduku’s conduct undermined the employer’s business and demonstrated incredible disrespect to the sanctity of the workplace, thereby disturbing the proper functioning of business.

“On the basis of the disciplinary hearing held, I have no option but to order a summary dismissal with immediate effect. Please be advised that should you be aggrieved by my decision, you may without prejudice to right of appeal, appeal as appropriate to the appeals officer within seven days from date of receipt of this letter,” Jailos added.

Chiduku is one of the many nurses and union leaders summoned over their calls for better remuneration for the civil service with other hearings still in motion.

Zimbabwe Health Workers Union general secretary Lloyd Sarai said a number of nurses had already been to the hearings, where many have been given warnings never to join a job action again and that repeating a similar offence would invite a more severe penalty.

“All this is being done to intimidate and to scare away the nurses from any job action. That is their strategy, but we are not scared and this we condemn. I have learnt of the unfortunate dismissal from work of Robert Chiduku. We don’t expect the employer to dismiss union leaders over fighting for a good cause,” said Dongo.

Crisis in Zimbabwe Coalition spokesperson Obert Masaraure said: “The government has dismissed the president of Zimbabwe Professional Nurses Union, Cde Robert Chiduku. He was accused of conducting union business at the workplace. According to the employer, this warrants a dismissal. This evil should be condemned by all progressive citizens.”

HSB spokesperson Tryfine Rachel Dzvukutu confirmed that the board had summoned a number of nurses with hearings still in progress as per the board’s mandate across the country.

“The board continues to execute its mandate, relating to absence from work without authority, within the principle, no work no pay,” she said.

For many years, nurses have been in a cat and mouse game with their employer over poor working conditions and remuneration. 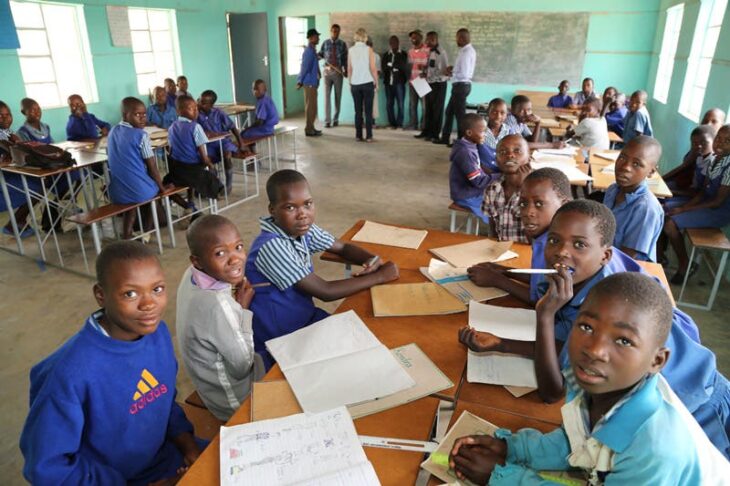 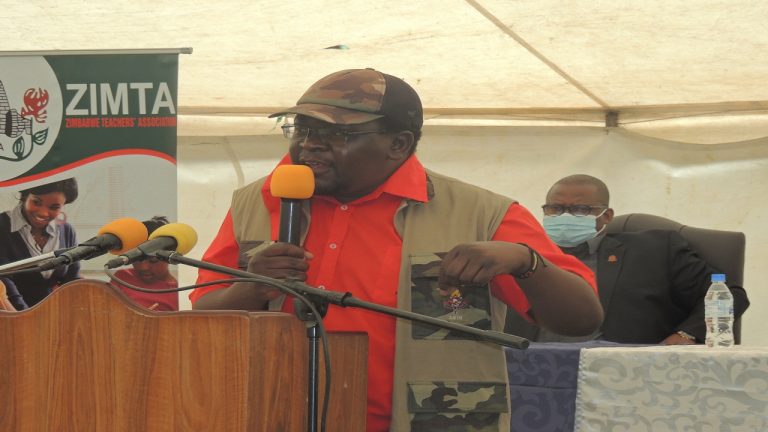 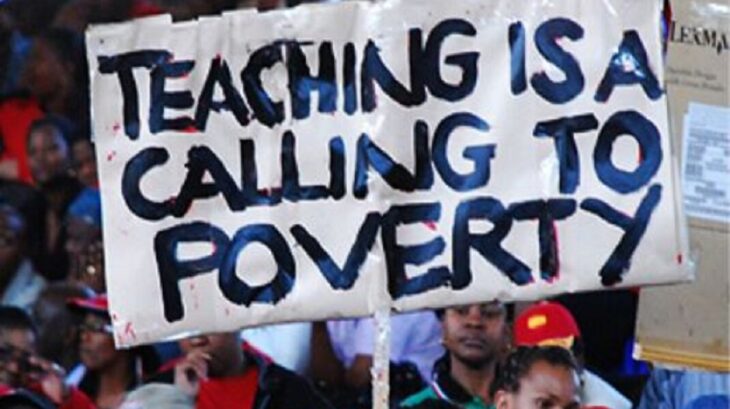 Teachers Refuse To Be Cowed