Social media rumours that E-passport processing has been ceased have been denied by the Government.

In a statement released this afternoon by the Permanent Secretary for Information, Publicity and Broadcasting Services Mr Nick Mangwana dismissed the rumours and said that Government was still processing E-passports.

“We have noted a news article circulating on social media, suggesting that the processing of the Zimbabwean E-passport has been put on hold indefinitely. This is incorrect.

“We would like to categorically state that the new E-passport is being processed and that the Nation should be assured of that fact,” said Mr Mangwana.

The Permanent Secretary explained that a glitch in the banking system which caused a temporary disruption in the passport enrolment process has since been rectified.

“There was a glitch in the processes, in that the CBZ Banking system was offline due to a technical fault, which has since been rectified.

“We therefore confirm that this temporary disruption to the passport enrolment process has been dealt with. For further clarity regarding the E-passport project, please do not hesitate to contact the office,” explained Mr Mangwana. 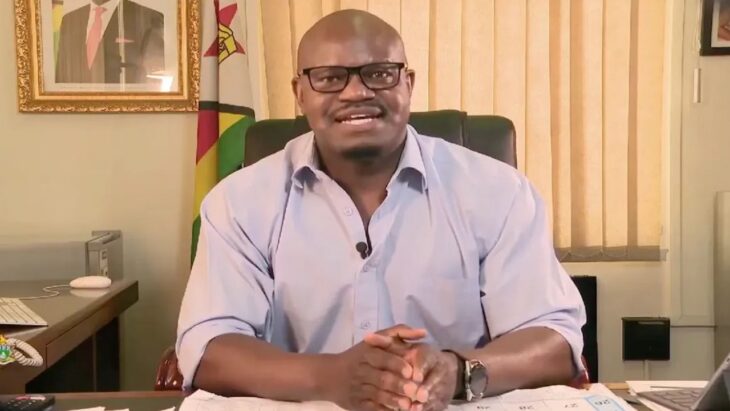 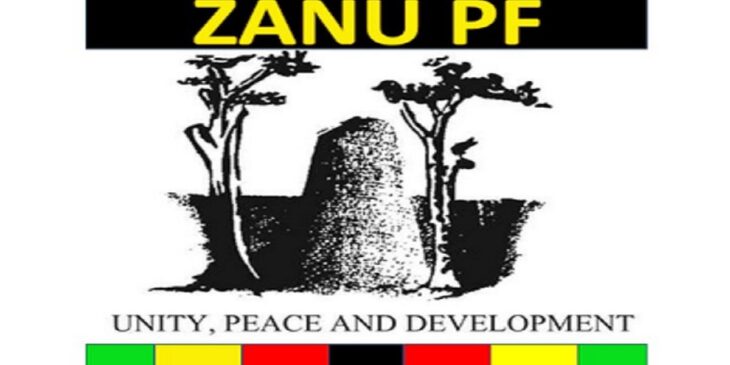 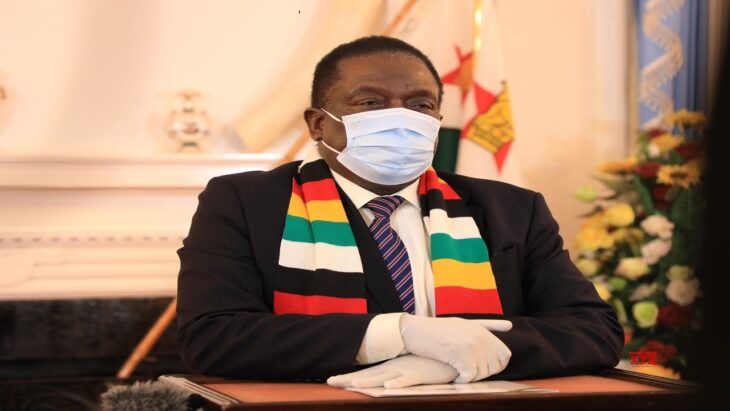