The late Tynwald High School teacher, Chamunorwa Rukwanha, has been described by the school head Kennias Matimba as one of the best teachers at the school.

Rukwanha passed away on Wednesday at the Avenues Clinic in Harare, where he was being treated for head injuries.

He becomes the seventh victim of the accident, which claimed the lives of six pupils along Nyanga Road last month.

Rukwanha, who was an A’ Level Geography and Sociology teacher, sustained head injuries when the school bus overturned after the driver lost control.

Matimba said Rukwanha was well-liked by the learners.

“The school has been robbed of another life again.

“The death came after all admitted children and staff members had been discharged from the hospital.

“One of the teachers was discharged and is now using a wheelchair.

“Mr Rukwanha was among the best teachers we have and was so jovial and most students liked him.

“A number of Tynwald High School students visited the late Rukwanha in the hospital,” he said. 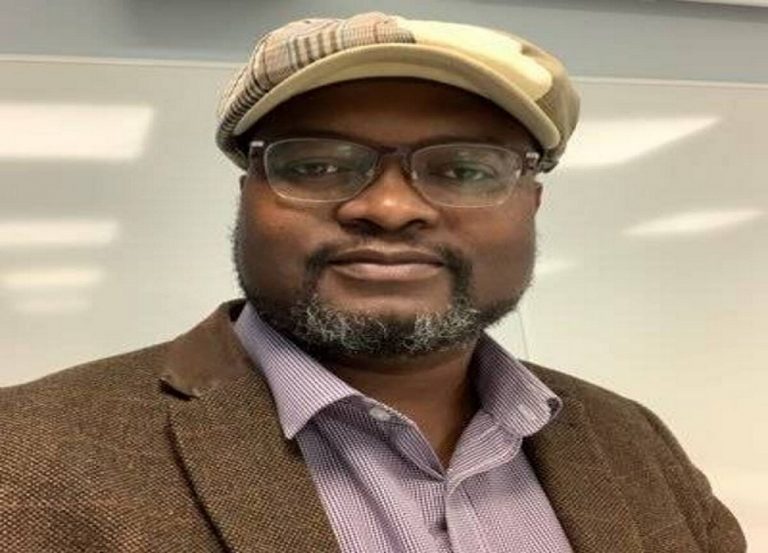 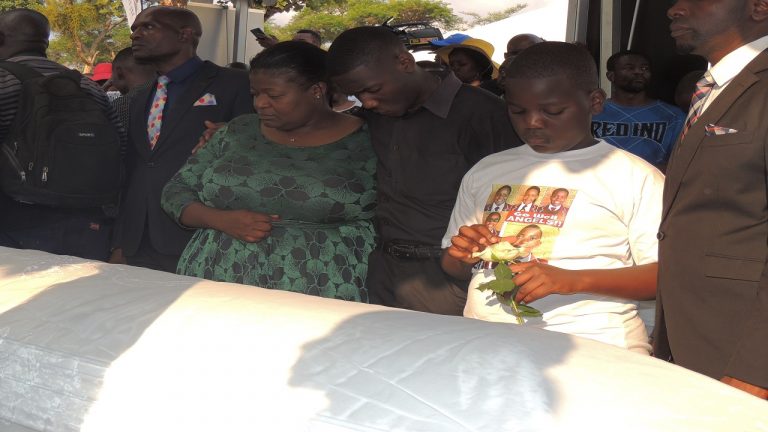