African countries must unite to develop infrastructure, and elevate the ease of doing business across the African continent.

This was said by President Emmerson Mnangagwa on Thursday at a special event on the margins of the Africa Investment Forum Market Days in Abidjan, Cote D’Ivoire.

The forum focused on the broad range of investment opportunities in Zimbabwe.

Speaking at the Forum, Mnangagwa revealed the ongoing road rehabilitation projects in Zimbabwe.

He said, “To infrastructure, it is absolutely necessary if all of us in the SADC region develop our road infrastructure to talk to each other in terms of standard.

“Zimbabwe is doing its best. Two years ago, our roads were far much behind, but with internal resources well managed, we have put fantastic roads and the program is ongoing.”

Mnangagwa also praised the second republic’s efforts, which is focusing on resuscitating airports and airlines.

He urged African countries to improve the railway system infrastructure to foster a conducive business environment.

“We had lost airports and airlines to three as a result of sanctions, but since the second republic, we are now at 17 airlines that are coming in so many are applying to come in. 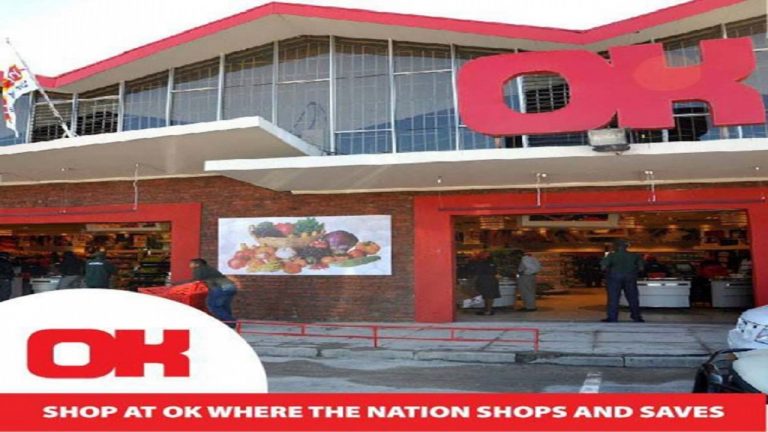 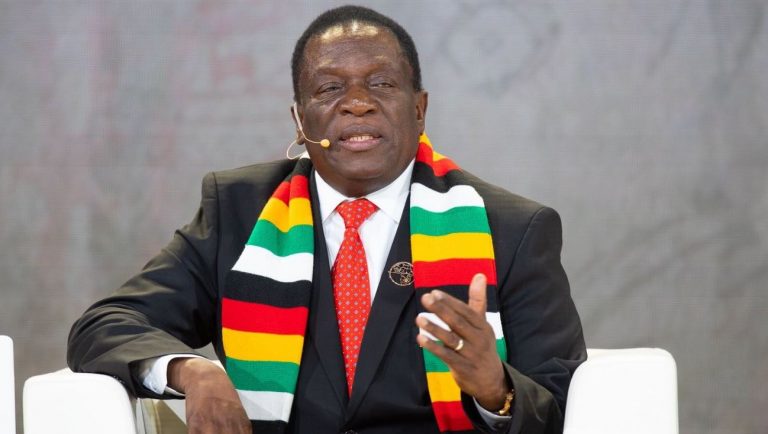 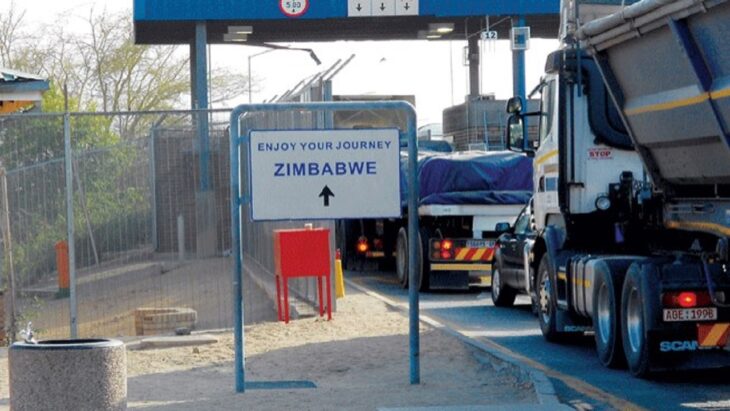