After spending US$70 million on new investments last year, Innscor is spending a further US$56 million for the coming year on new projects. One of these projects may make Delta Corporation sit up.

It is already the country’s largest and most successful food producer, with profitable interests from poultry to maize meal and beverages. Now Innscor is looking to add another unit – beer. Company executives told an analysts’ briefing recently that Innscor expects to launch a brewery, Buffalo Brewing Company, early in 2023. It will launch a beer brand, called Nyathi.

Innscor is reportedly building the Buffalo brewery in Stapleford, near Harare, where it has repurposed an old factory shell.

Can Innscor take on Delta, which has the Zimbabwe beer market in a chokehold? Delta controls 86% of the traditional beer market and 95% of lager sales.

In the year to March 2022, Delta sold 372 million litres of traditional beer, the highest amount in five years. So strong is the demand that Delta is investing in extra capacity.

“Chibuku Super is constrained by the limited production capacity. A  new Chibuku Super plant is being installed at Harare brewery for commissioning in early 2023,” according to Delta.

Delta has also introduced a new Chibuku variant, Chibuku Scud Plus, which has a longer shelf-life, and jazzed things up with a banana-flavoured Chibuku Super.

In terms of lagers, in 2021, Delta sold 190 million litres, the most since 2019. It has launched new beer brands, such as Sable, and loyalty to its brands remains strong. A new competitor in the clear beer business would have to work overtime to break this stranglehold. Rumours of a potential future partnership with Heineken abound, which would be a twist given that Heineken recently bought Distell, which owns Afdis, a Delta associate.

Delta has already shown how aggressive it can be in fending off competition. It has fought off competition in the fizzy drinks market from Varun, which makes Pepsi, and Innscor itself, which produces the Fizzi brands.

To take on Delta in the traditional brew business, Innscor may have to step up its investments in cropping to increase sorghum supplies, possibly through its farming unit PHI Commodities, which has three farms and is expanding.

Delta gets its supplies of barley and sorghum by contracting thousands of local farmers. In 2021, it bought 40,000 tonnes of barley from 47 contracted farmers. Delta also took in 13,500 tonnes of sorghum, grown by 10,000 communal farmers and 50 commercial farmers.

Innscor’s entry into the beer market will interest investors as it will diversify its products even further, according to stockbrokers IH Securities.

“US$56million in additional investment into capacity has been planned for FY23 with the announced launch of the Sorghum beer line from Buffalo Brewing Company going into deepening product offering,” IH says.

Analyst Yona Banda adds that Innscor’s entry into the brewery business will bring some competition into the market.

He says: “The Buffalo Brewing Company stands out as an interesting proposition, given the absence of competition in the local commercial beer market”. 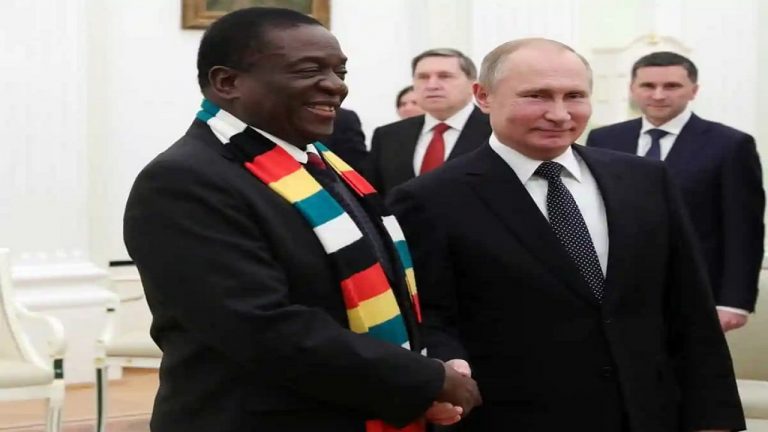 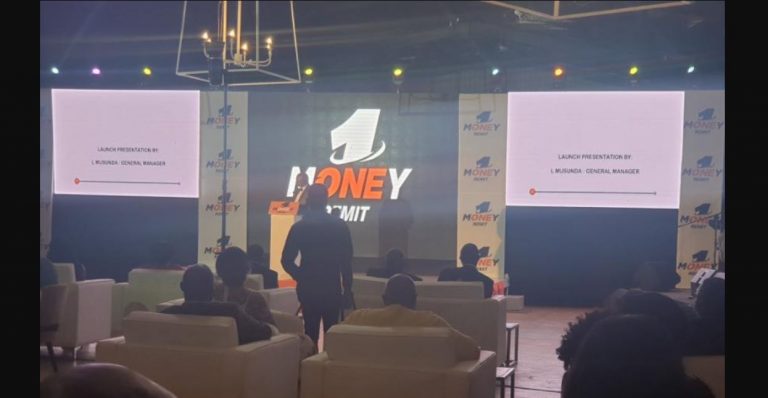 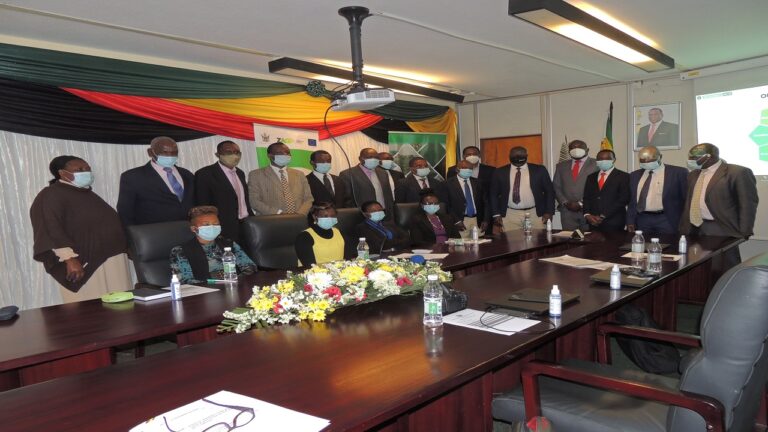