Ronaldo’s interview with TalkTV, published by The Sun on Sunday evening, saw the 37-year-old criticise the club and manager Erik Ten Hag, who the player says he has “no respect” for him.

The forward said he feels “betrayed” by Manchester United for trying to force him out of the club, with Ronaldo claiming United have made “zero progress” since Sir Alex Ferguson retired in 2013.

United responded to the interview on Monday with the following statement: “Manchester United notes the media coverage regarding an interview by Cristiano Ronaldo.

“The club will consider its response after the full facts have been established.

“Our focus remains on preparing for the second half of the season and continuing the momentum, belief and togetherness being built among the players, managers, staff, and fans.”

Senior figures at the club are holding talks about how to deal with the player.

Sky Sports News understands Ten Hag and the United players are extremely disappointed with the manner and timing of Ronaldo’s interview.

The club only found out about the interview as they were preparing to fly back from London on Sunday evening following their 2-1 win over Fulham, and they do not understand why he has said what he has said.

They are hugely disappointed that he would disrespect the club, his manager and team-mates in this way and United are likely to consider all their options now regarding the player.

Ronaldo was told on Thursday that he would not be in the starting XI against Fulham but he would have been in the squad. He told the club he was ill.

When asked if United’s hierarchy were trying to force him out of the club, Ronaldo said: “Yes. Not only the coach, but the other two or three guys around the club. I felt betrayed.

When quizzed again if senior club executives were trying to oust him, the 37-year-old replied: “Honestly, I don’t know. I don’t care. People should hear the truth. Yes, I feel betrayed. Some people don’t want me here not only this year, but last year too.

“I don’t know what’s going on. Since Sir Alex Ferguson left I have seen not evolution in the club. The progress was zero.

“Nothing changes. Not only the jacuzzi, the pool, even the gym. Even some points of technology, the kitchen, the chefs – who I appreciate, lovely people! They stopped in time, which surprised me a lot.

“I thought I would see different things, technology, infrastructure. Unfortunately, we see many things I’m used to seeing when I’m 21, 22, 23. It surprised me a lot.” 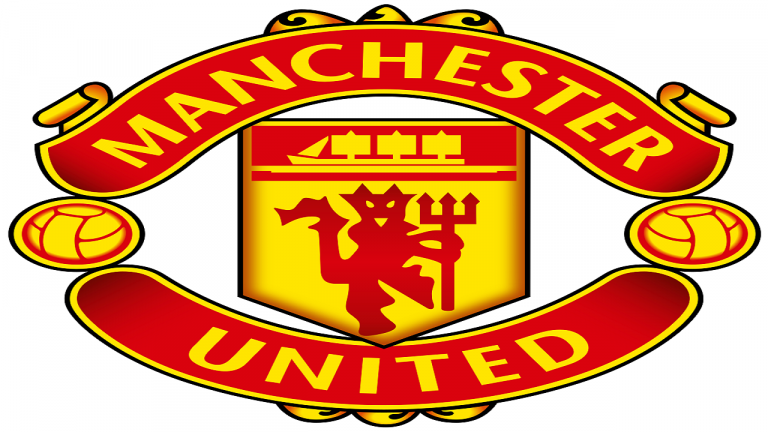 Man U Determined To Succeed Under Ole Gunnar Solskjaer 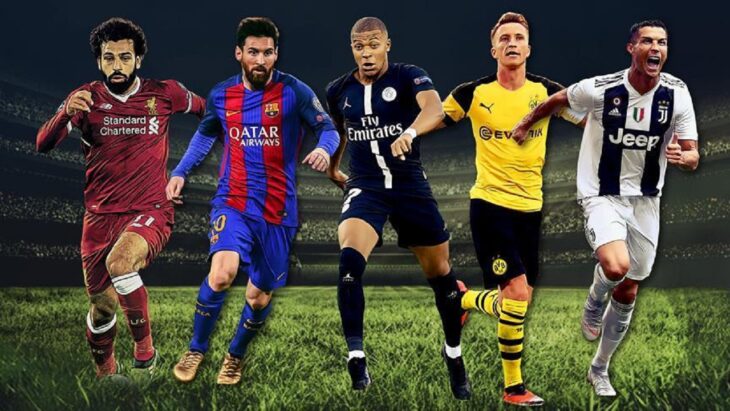 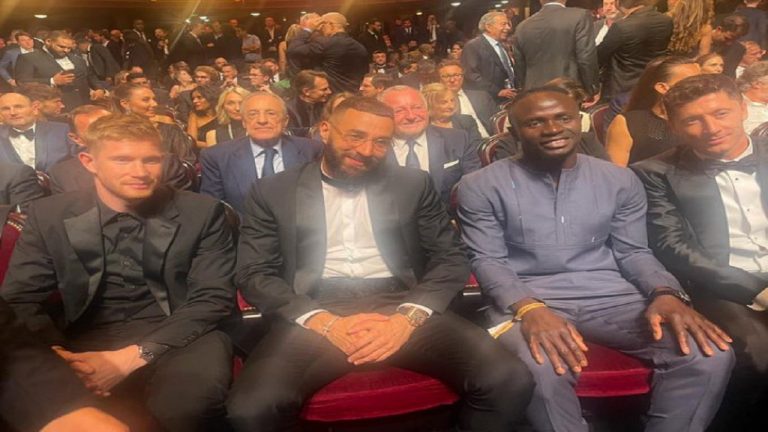