The Bulawayo City Council (BCC) will from next week Monday introduce night-time refuse collection in the Central Business District (CBD) to try and reduce the amount of litter accumulating everyday in the city centre.

“The City of Bulawayo would like to advise its valued residents that it will be commencing nighttime refuse collection in the Central Business District with effect from Monday, 21 November 2022,” said Dube

The city boss urged cooperation among property owners in the CBD during the night refuse collection period.

Dube also said business owners who make their properties inaccessible by council refuse collection crews will be forced to dispose of the litter at their own cost.

According to the city’s refuse collection schedule, litter from Masotsha Ndlovu Avenue to L Takawira between Basch Street and J Moyo Street will be collected on Sundays, Mondays, Wednesdays, Thursdays and Fridays

Collection days for Masotsha Ndlovu to Leopold Takawira between Jason Moyo Street and Simon Parirenyatwa will be on Mondays, Tuesdays, Thursdays, Fridays and Saturdays

Leopold Takawira av to 15th Avenue between Basch Street and Jason Moyo will be attended on Sundays, Mondays, Tuesdays, Wednesdays, Thursdays and Saturdays

On Sundays, Tuesdays, Wednesdays, Thursdays and Saturdays, council will be collecting refuse along Takawira Avenue to 15th Avenue between Jason Moyo and Simon Parirenyatwa

The city’s decision to collect refuse during the night was in response to an outcry by residents, who are often confronted with mountains of unsightly garbage in the CBD amid concerns this was soiling its reputation’s as one of the cleanest cities in the country.

The shortage of refuse compactors has also forced BCC to alter its refuse collection schedule, which was inconveniencing residents, often leading to some dumping their litter in open spaces around city suburbs. 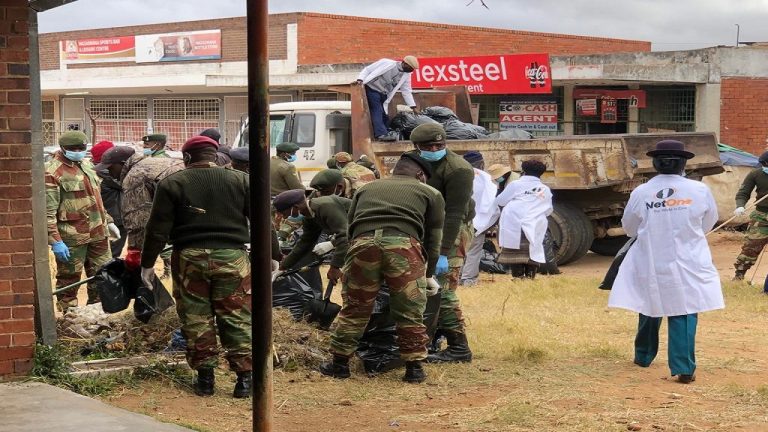 NetOne In Bulawayo Clean Up Campaign 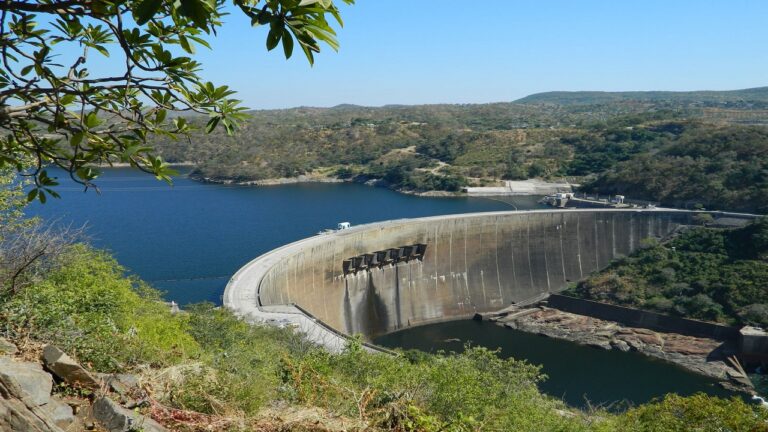 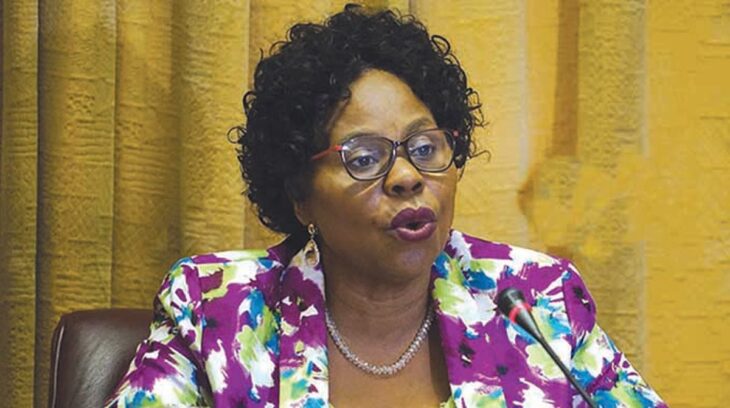