Leading Supermarket chain TM Pick n Pay is in the eye of a storm after a supervisor at its Westgate branch in Harare was caught on camera physically assaulting a female employee.

In a video that has gone viral on various Social Media platforms, the male supervisor can be seen twisting the young female employee while seemingly ordering her to perform merchandising tasks on one of the supermaket’s shelves.

The video was recorded and shared online by a shopper.

Social Media users expressed outrage at the assault and called for the giant supermarket chain, which is a subsidiary of listed concern Meikles Holdings. Many Social Media users tagged TM Pick n Pay in comments, calling on the group to take immediate disciplinary action against the offender.

The lady can be heard in the video wailing in pain and pleading with the man to let her go as he was hurting her, but the man continued to squeeze her.

“Please let me go, you’re hurting me”- screamed the victim.

Many people on Social Media blasted the supervisor calling it workplace abuse, which many claim is prevalent in the workplace in Zimbabwe.

Below are some reactions by social media users:

Nicollette Keatley:Assault charges should be laid against this man!!!!

Lawrence Lodza Rutze:There are no labour laws in Zimbabwe .zim workers have no rights that’s why there are no structures that bargain for every specified industry . In Fact how could it be when most of these industries are politicised how can bad men be good to their emplo…

Selector Bhuru:Shame on him as if he owns de company

TM Pick n Pay Zimbabwe this is unacceptable behaviour everyone has the right to work in a condusive environment free from abuse of any kind!!!

Tatenda Humphrey Mutambikwa:Too bad.The whole organisation is now on the spotlight just becoz of ignorance of one person

Kundai Michelle Mangwiro: The Westgate standards have gone down as well

Paul Mangoma: he must be fired right away.

Meanwhile TM Pick n Pay addressed the issue on their Facebook page, assuring members of the public that the incident was being looked into.

“Good day, we are very sorry you had to witness this. Please take note the matter is being dealt with.” Said the company in response to questions by the public on its page.

This comes as the country is still observing 16 days of activism against gender based violence.

Unconfirmed report say the retail giant has since dismissed the supervisor, whose name couldn’t be established at the time of publication.

Last week a Harare woman the late Jane Antonio succumbed to head injuries days after she was brutally attacked by her husband Admire Musanhi. 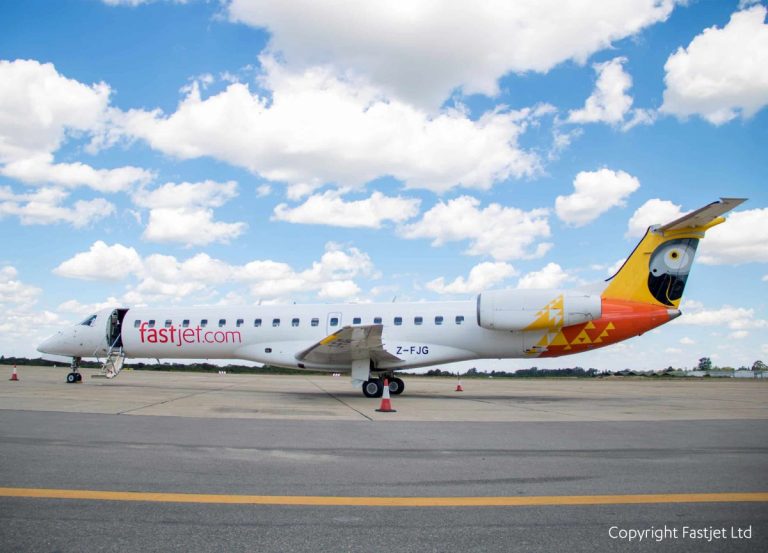 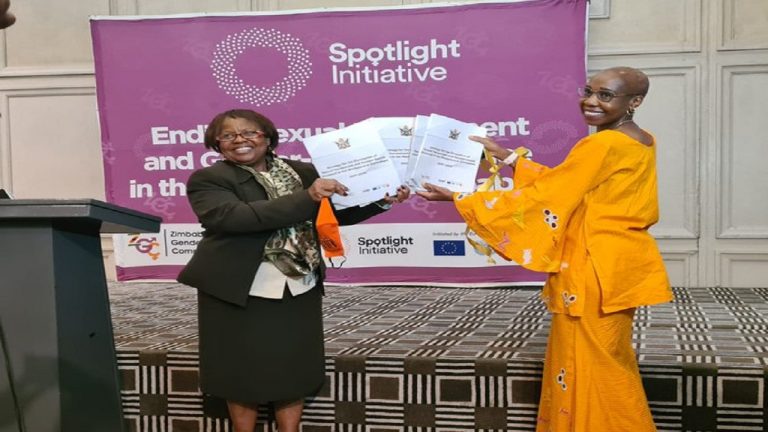 ZGC Launches Elimination Of GBV In The Workplace 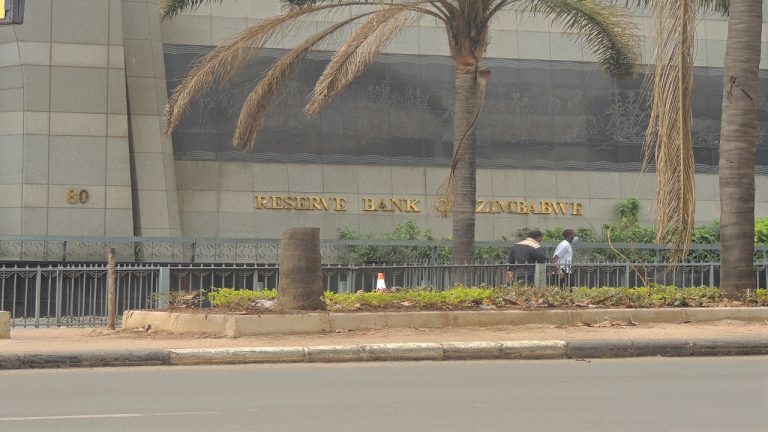