Media personality Somizi Mhlongo is among the many South Africans who have taken to social media to express their views over a group of white men’s attack on two teenagers at Maselspoort Resort.

“This got my blood boiling. This f***** right here still thinks South Africa ZA is still his racist ancestors’ playground,” he wrote.

“Our government has failed big time for not taking drastic steps in dealing with such moersk*nts. Racists f****** shud be punished big time. And if ur racist and reading thing this go dive in the nearest crocodile infested river.”

Mhlongo’s followers supported his call for the alleged attackers to be punished.

Actress Winnie Ntshaba wrote: “This is a rubbish being… Not a human being at all, sies!!!!”

Celebrity chef Lorna Maseko in her comment questioned why the men have not been arrested.

According to the latest report around the Maselspoort racial incident one of the charges has been changed it from an assault case to one of attempted murder after new information came to light.

TT Mbha also shared his views on Instagram calling for action to be taken against the white men and calling them racist. The entrepreneur shared videos of members of the EFF, who protested at the resort after the incident went viral. 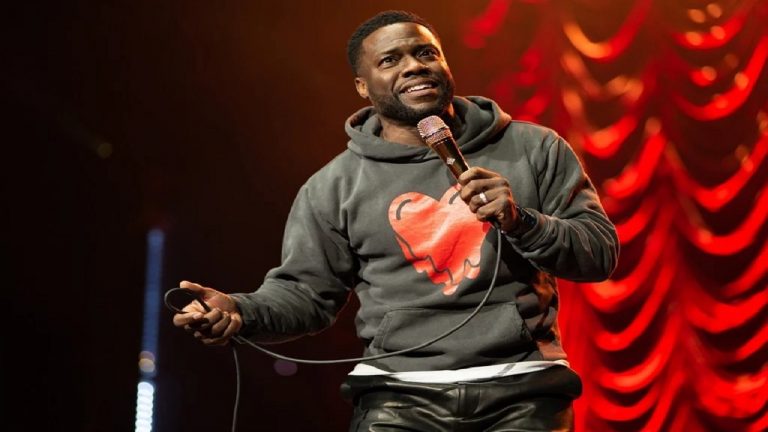