It was all joy as some prisoners had the chance to meet one of their role models.

Jah Prayzah one of the country’s most celebrated artists, has collaborated with a number of fellow musicians both local and international.

He enjoys a huge fan base, making him one of the most sought after musicians in Zimbabwe to the extent of being appointed a brand ambassador.

Apparently, Jah Prayzah stresses the need for having organic followers on social media saying this will give an artist an idea on what direction to follow. 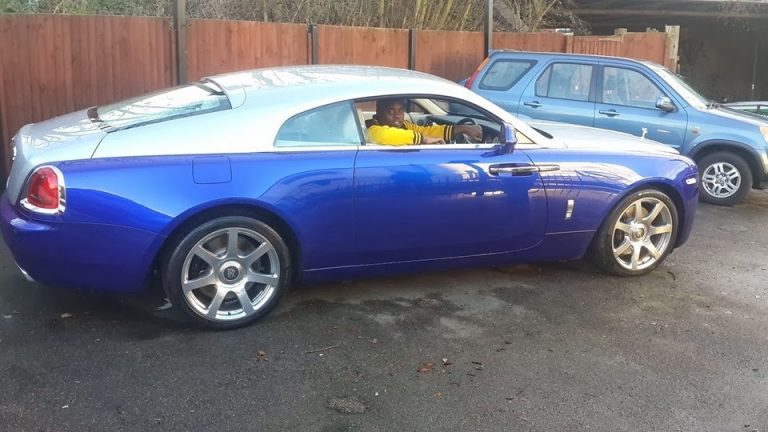 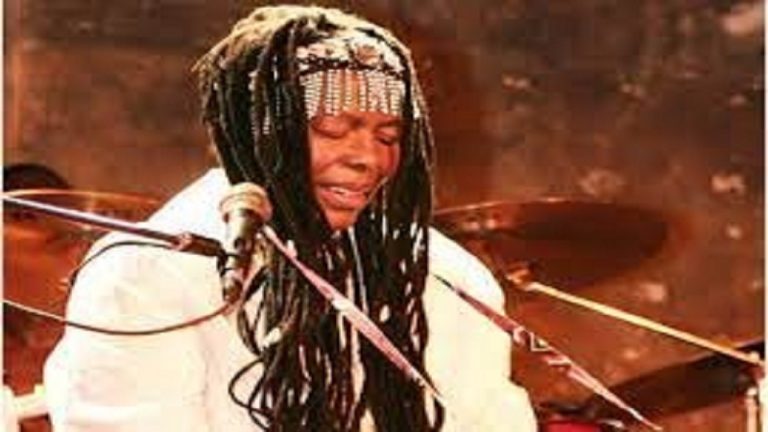 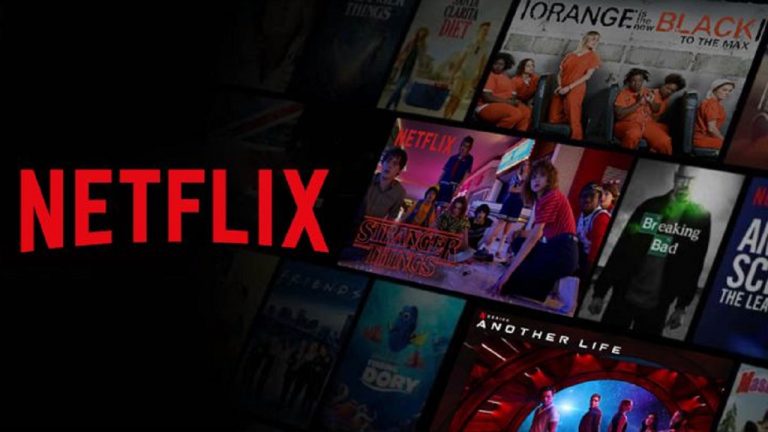