An e-hailing driver was shot dead in an attempted hijacking in Avoca, Durban North, on Tuesday afternoon.

Emer-G-Med spokesperson Kyle van Reenen said that just before 3pm on Tuesday Emer-G-Med paramedics and emergency services responded to reports of a shooting in Swan Road in Avoca.

“On arrival a 44-year-old man was found lying in the back seat of a crashed Renault light motor vehicle,” Van Reenen said.

The man had been shot and was declared dead by paramedics.

Van Reenen said reports from the scene suggested that the man was an e-hailing driver and came under fire in an attempted hijacking before crashing his vehicle.

He said the SAPS were at the scene.

KZN VIP Protection Services spokesperson Gareth Naidoo added that suspects were armed and shot the driver before fleeing to the KwaMashu hostel.

Last month, a tow truck driver and an e-hailing driver were gunned down in Durban.

“It is reported that the two men, one of whom was a tow truck driver, were standing outside their vehicles when two suspects approached them and opened fire on them with a high-calibre rifle,” Naicker said.

“The motive for the shooting is yet to be established and a search for the suspects is under way.” 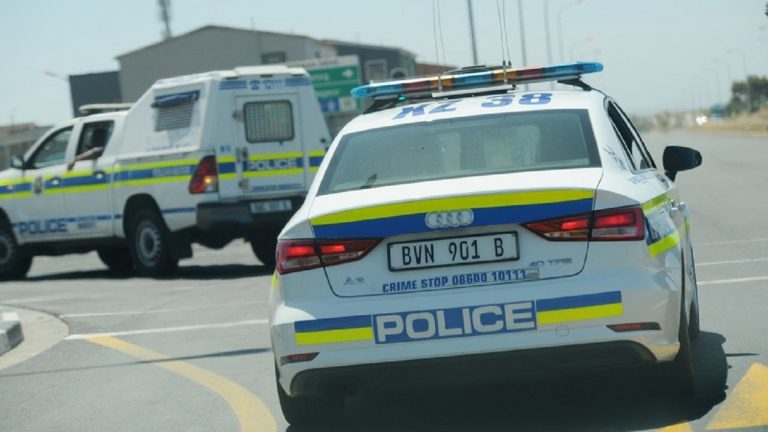 ANC Councillor Gunned Down In Mpumalanga 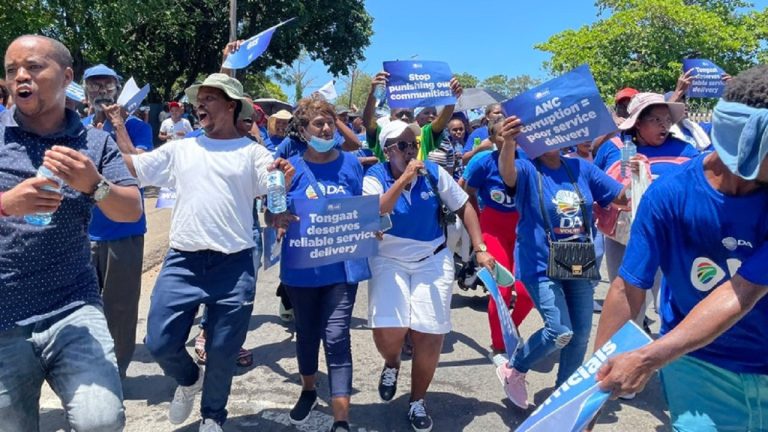