A 19-year-old is expected to appear in the Riversdale Magistrate’s Court today (Wednesday) after raping a 75-year-old woman.

According to provincial police spokesperson in the Southern Cape, Sergeant Christopher Spies, the 75-year-old victim was at her residence in Wilson Street, Riversdale on Sunday, January 22 when just before 10am the suspect charged into her apartment.

“At about 9.40am, the suspect, who is known to her, forcefully entered her flat. He allegedly assaulted the victim before he forced himself unto her and later violated her before he fled the scene.

“The victim managed to raise alarm and neighbours responded who alerted the police,” Spies said.

He said once police arrived at the scene, the victim was transported to the nearest medical facility where she was admitted for medical care.

The suspect had fled the scene.

“Riversdale police immediately assembled a team which commenced with a search for the suspect.

“His freedom was short-lived when the members tracked him down on Monday morning January 23. The 19-year-old was arrested and remains in police custody,” Spies said.

He said the suspect faced charges of rape and assault with the intent to do grievous bodily harm.

“He is expected to make his first court appearance in the Riversdale Magistrates’ court today (Wednesday, January 25) on the charges mentioned.

“Violence against women and children remains a top priority for the Western Cape SAPS. Therefore, we shall continuously endeavour to bring perpetrators of sexual offences to book,” Spies said. 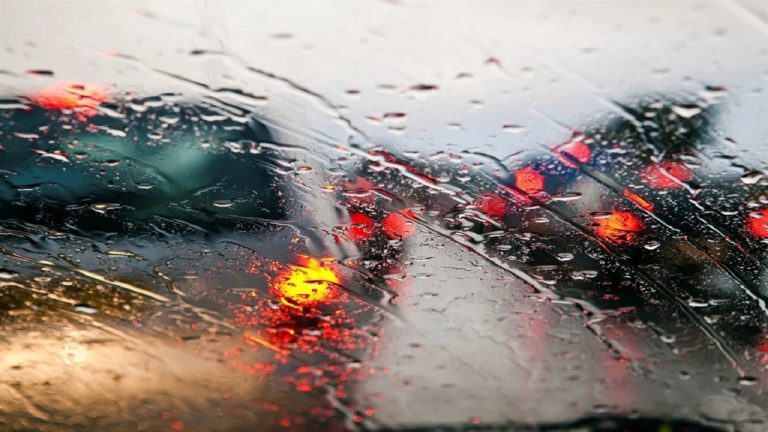 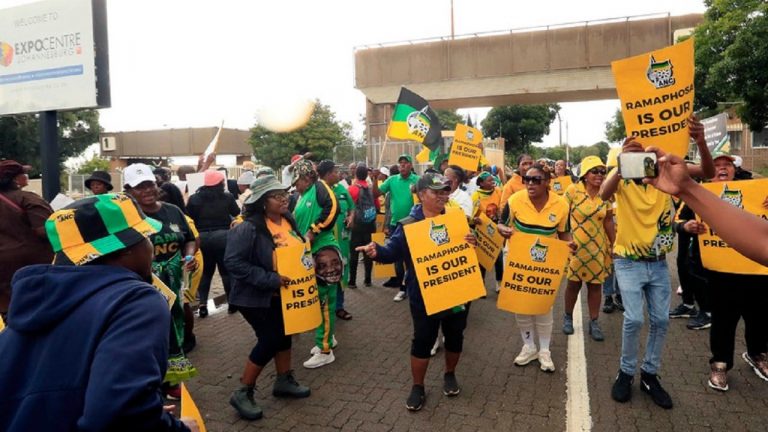 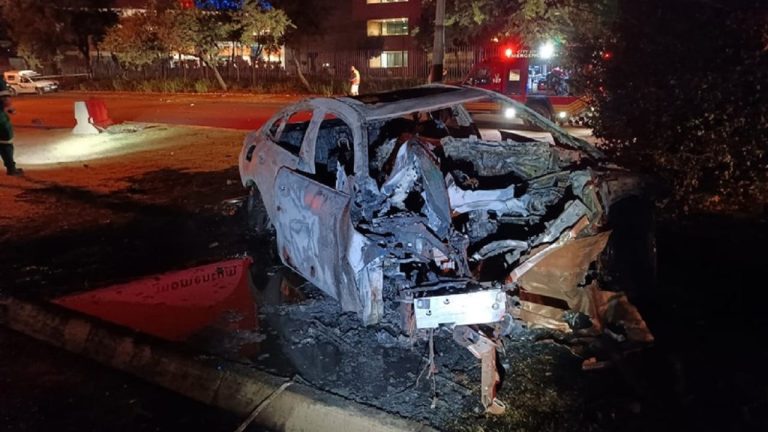