Job Sikhala is accused of obstructing the course of justice.

The Zengeza West MP, who is being represented by Jeremiah Bhamu and Harrison Nkomo, had objected to the State’s intentions to provide the defense with further court documents.

The CCC legislator said it would prejudice him in his case if the State proceeded to furnish him with further documents.

However, the State said the documents would help them in their case against Sikhala and asked the court to grant the application.

Gofa granted the application, saying the State case was yet to commence its trial.

She then remanded the matter to tomorrow.

Sikhala is accused of obstructing the police to investigate the murder of CCC activist Moreblessing Ali, whose dismembered body was found in a pit near her alleged killer’s residence.

Beleagured Sikhala has clocked more than six months in remand prison and has been denied bail several times. 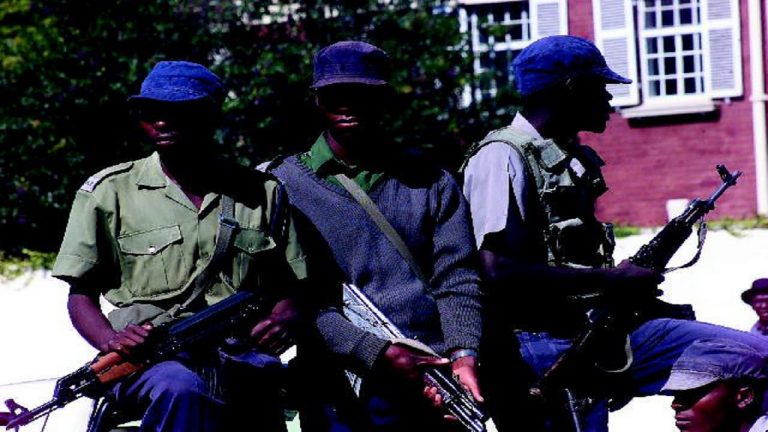 Man Gunned Down Outside Russian Embassy In Harare 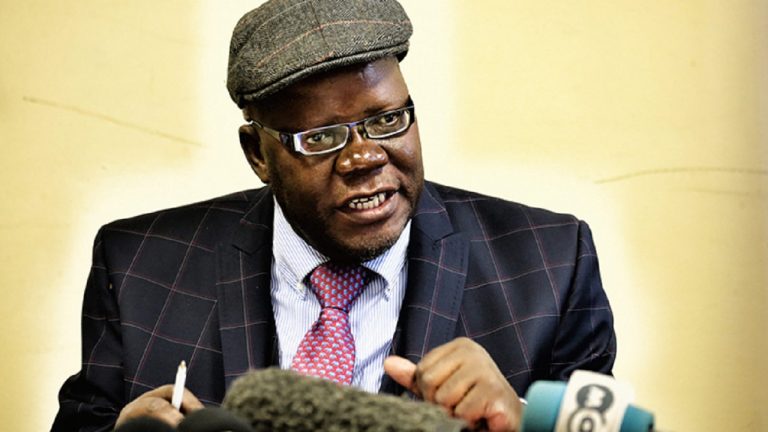 Poor Salaries Has Ruined Our Judiciary-Biti 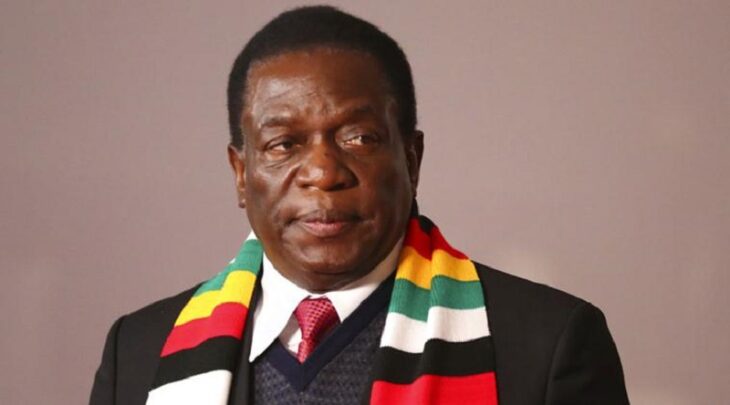 Man In Court For Demanding To See Mnangagwa