Activists, under the banner of non-profit organisation Ukrainian Association of South Africa, have been left seething this week as Pretoria announced steps that were interpreted by some as openly nailing its colours to the Russian mast amid the armed conflict between Moscow and its neighbour Kyiv.

As International Relations and Cooperation Minister Naledi Pandor fondly welcomed Russian Foreign Minister Sergey Lavrov to her OR Tambo Building headquarters in Pretoria, her department made it clear that Russia had been invited to tour South Africa.

From the other side of Pretoria, Minister of Defence and Military Veterans Thandi Modise took the opportunity to hit back at critics of the impending mass military joint exercise set to bring Russian and Chinese artillery onto the shores of South Africa.

The former Speaker of Parliament reminded critics that in recent months, South African military forces had had engagements with their counterparts, among them the UK, the People’s Republic of China, Nigeria, Ivory Coast and Ghana.

“There was no hype about any of these countries, especially with regard to the United States of America, wherein we held an even longer exercise, known as Exercise Shared ACCORD in KwaZulu-Natal last year regarding our military health capabilities,” Modise said.

Not to be outdone, the Ukrainian Association of South Africa rallied with its like-minded South African comrades occupying the streets around Pandor’s offices in Pretoria, to ensure that Lavrov got a piece of their mind as he was driven in and out of the picturesque building along the Soutpansberg Road.

“Is South Africa going to learn from Lavrov’s experience on corruption and looting public money? Lavrov has been the minister of foreign affairs of the Russian Federation for almost 20 years, representing (Vladimir) Putin’s autocratic system where public money of Russian citizens are used to shut down freedom of speech and fund the yachts, palaces and off-shore accounts of Russian oligarchs.”

In a petition to Pandor, which from the looks of things, doesn’t seem to move her or any of her Cabinet counterparts, the activists were calling on the South African government to “immediately and unequivocally condemn Russia’s colonial war on Ukraine and to stop any military and economic co-operation with Russia until the Russian military forces are withdrawn, Ukrainian borders are restored and the reparations for the human casualties and infrastructural damages are made in full”.

The protesters said that for 11 months, Russia had been using military aggression against “the sovereign country of Ukraine, threatening the world with a nuclear attack and increasing hunger and poverty on the African continent, all of which in violation of UN Charter, Human Rights, nuclear safety” and moral and ethical norms.

“Today, Russia, during the 11 long months of this war, has destroyed thousands of schools, hospitals, power stations, apartment blocks and houses, with the estimated damage at least $100 billion (R1.7 trillion), it has turned over eight million Ukrainian women and children into refugees and has killed and seriously injured over 1 329 children,” the petition seen by IOL says.

“The consequences of the Russian invasion have already hit the most vulnerable people in South Africa by increase of petrol price, food shortages, financial instabilities and the reduction of funds for developmental causes.”

As things stand today, the world is set for spectacular acrobatic aerial displays from the joint naval exercise code-named Exercise Mosi II, and on the international relations front. 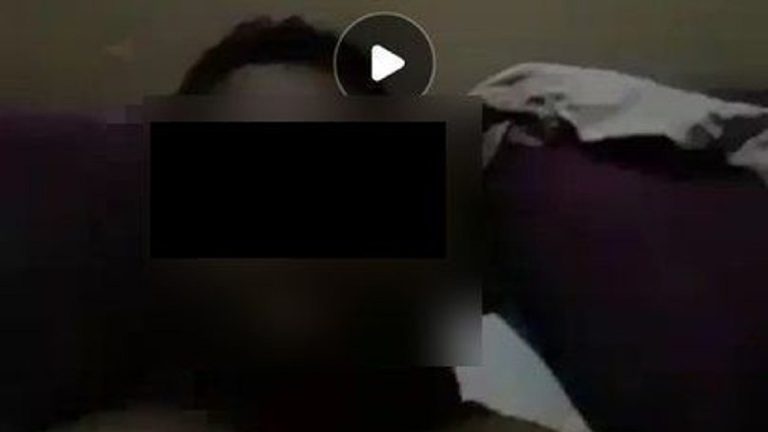 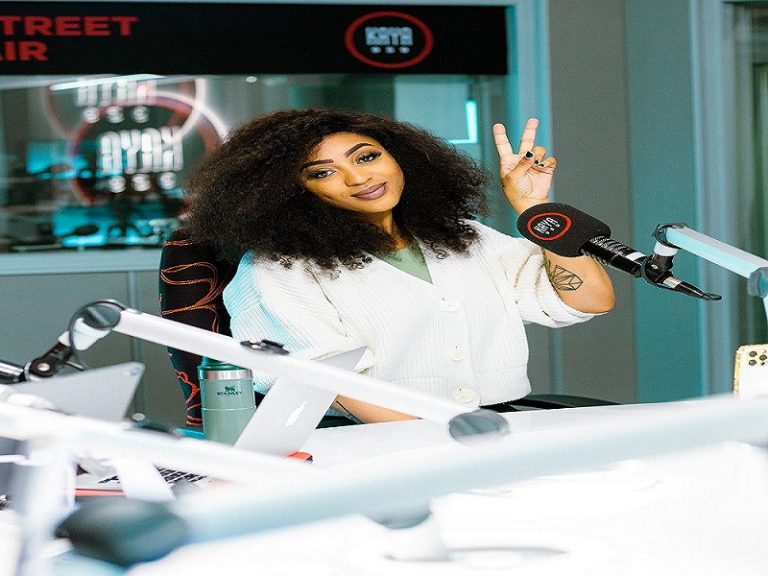 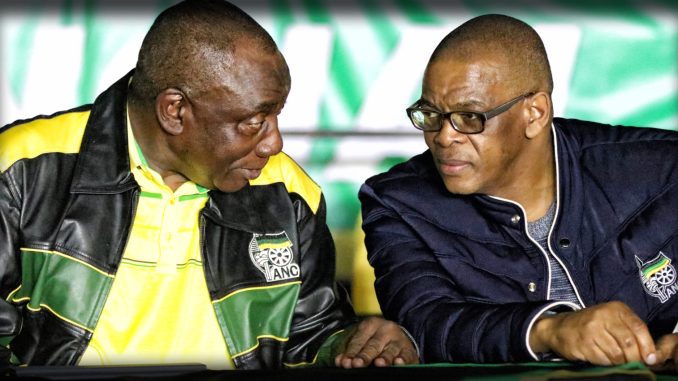 Ramaphosa To Remain As The ANC President Says Mabe