It has come to the court’s attention that Masakanire offered to accommodate her church member in January temporarily since the complainant was looking for accommodation.

During the same month, the accused person gave the complainant a prophecy that she was to get married to a husband by the name Stanely Chinyonga.

From the day of the prophecy, the accused started speaking to the complainant in a male voice saying she was Stanely Chinyonga and wanted to marry her.

Sometime in February 2020, Masakanire supposedly woke up during the night and introduced herself as Stanley Chinyonga then started touching the complainant sexually, she tried to resist but was overpowered and Masanakire went on top of her.

The pastor did that on four different occasions and threatened that if anyone knew of the abuse, the complainant would not meet the intended future husband.

On March 22, the woman informed her church mate Ophelia Nhari about the incident and eventually alerted church elders leading to the pastor’s arrest.

The accused told the court that she needed to exercise her rights through acquiring a lawyer leading to further remand.

The accused was therefore remanded out of custody to July 28 by the midlands provincial magistrate’s court. 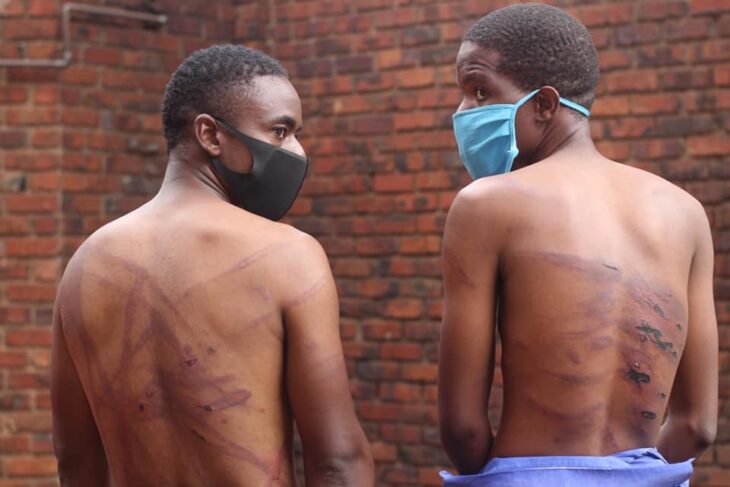