A top Sugar refinery company and two medical aid entities have had branches temporarily closed down as some of their employees tested positive of the corona virus.

According to a press statement from Starafricacorporation, Goldstar Harare on July 15 tested 38 employees in which four were found positive on the corona virus and one of the four eventually succumbed to complications from the disease and died. This therefore resulted inoperations at Goldstar being temporarily suspended.

Meanwhile, Premier Service Medical Aid Society (PSMAS), has confirmed in a press statement that two back-office staff at its Harare Head Office had tested positive hence the head office is temporarily closed and the group has tightened precautionary measures at all its facilities.

Furthermore, other companies like NMB Bank and Cheetah Express Logistics  have also reported positive covid 19 test results by some of their employees and therefore have had to close branches.

It’s quite clear that the pandemic is far from over and it would be wise for members of the public to remain vigilant and observe the preventative measures to curb the spread of the deadly virus. 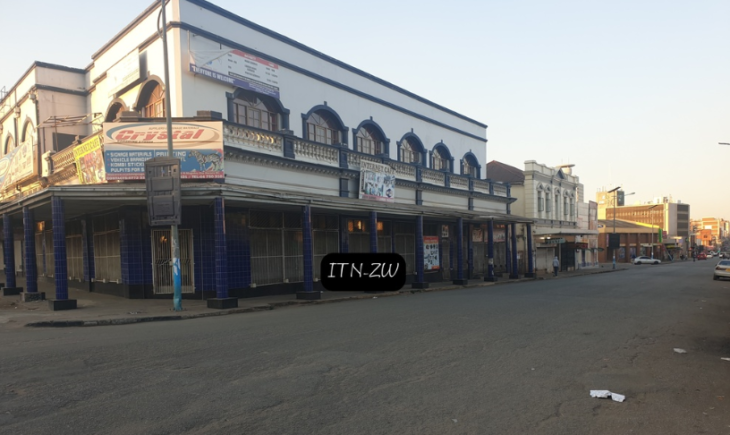 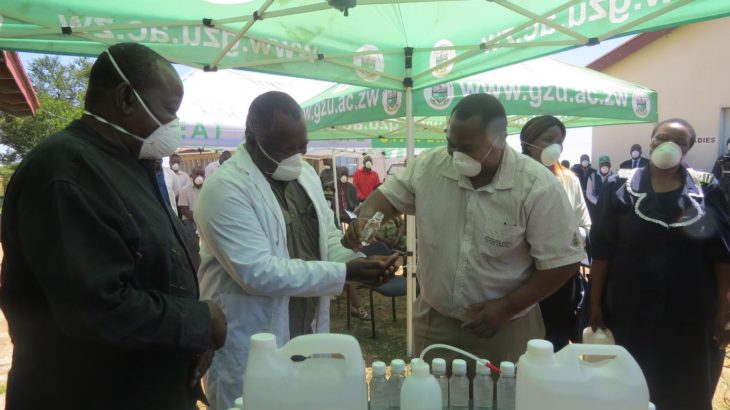 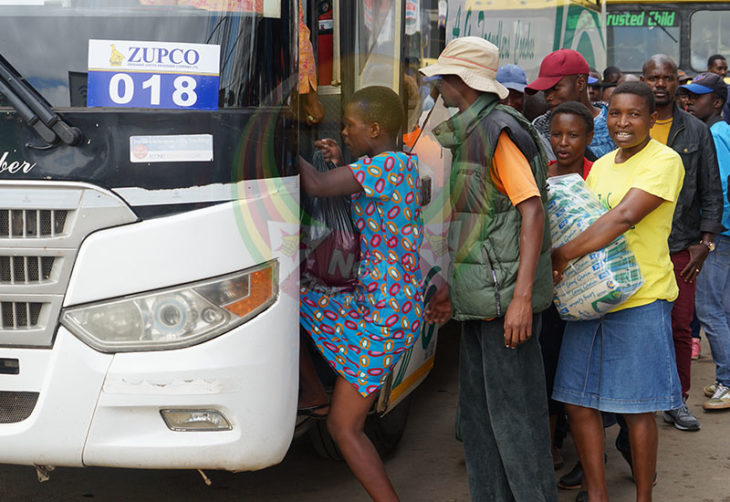