Harare Magistrate Trainos Utahwashe remanded Ngarivhume, the organiser of the 31 July Protest in in custody until August 6.

His lawyer speaking to journalists said the state is of the opinion if he is denied bail, the demonstrations will be stopped.

“We have just come out of the court. The reason why he  has been denied bail is that the state fears if he is given bail  there are going to  be demonstrations. The state alleges that he has incited the nation to demonstrate against corruption. They fear that even if he is admitted for bail demonstrations will go on.

“It’s a funny finding but that is what the court  has told us,” said the lawyer.

Ngarivhume’s lawyers will take the matter to the High Court.

“The way forward is obviously we are going  to appeal against this very strange decision. We will be approaching the high court in the earliest possible time to seek a reversal of  the finding by the magistrate” said the lawyer.

With Ngarivhume having been denied bail, chances appear slim that Hopewell Chin’ono will be granted it. 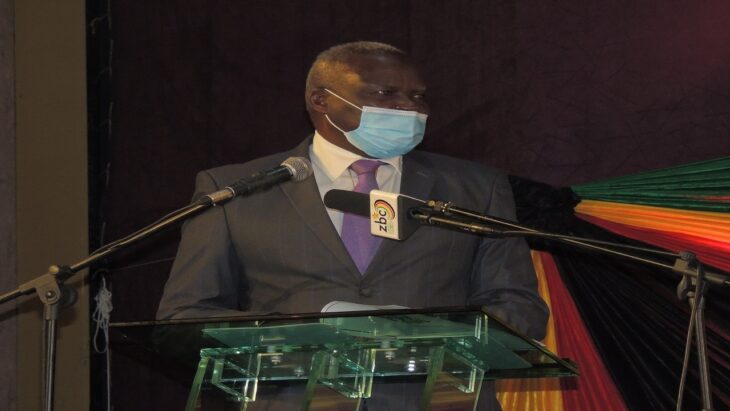 Local Authorities Urged To Include Everybody In Service Delivery 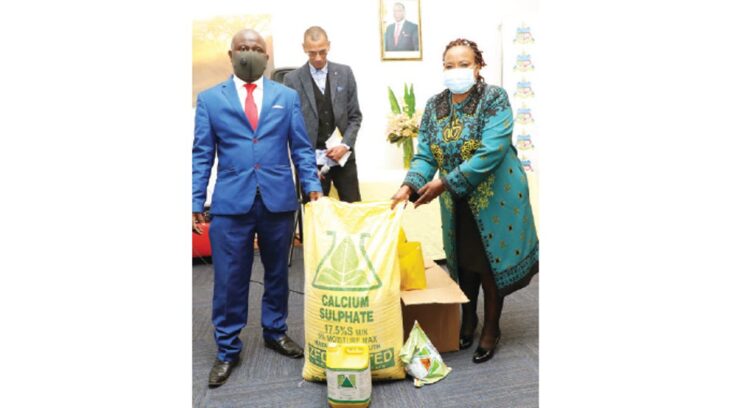 More Support For The Disadvantaged 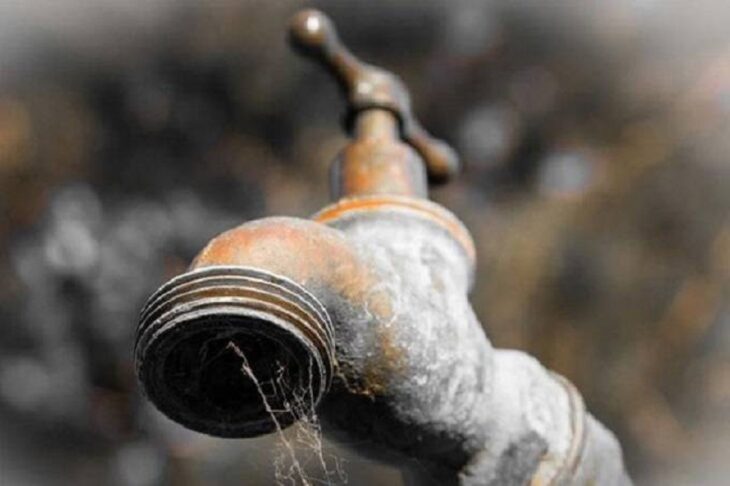