Commuter omnibus operators have replaced glasses on their vehicles with cardboard boxes so as to avoid the loss that comes with the police smashing their windows.

It is hilarious how the kombis are now equiped with cardboard boxes and not glass windows resulting to passengers traveling to their destinations without seeing anything from outside the windows like old times.

Only the front windows have remained with glasses so as to allow the driver to see the road.

In an interview with some of the conductors and drivers of kombis, the trick is to avoid loss when the police hit the windows with their button sticks.

A Harare kombi driver by the name Marabha said they sat down as the kombi committee and discovered that they are losing too much money by replacing shattered glass windows by the police hence they resorted to cardboard box windows.

When asked why the Kombis are still operating illegally when they have been banned, Mr Sekwa a kombi conductor said there is nothing they can do but to just operate illegally since their families need to be fed. 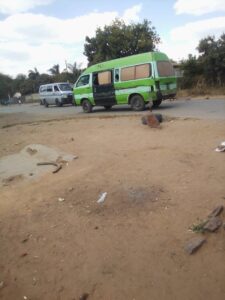 Since the corona virus lockdown in March, Kombis were banned from operating on the roads and only Zupco transportation is allowed. 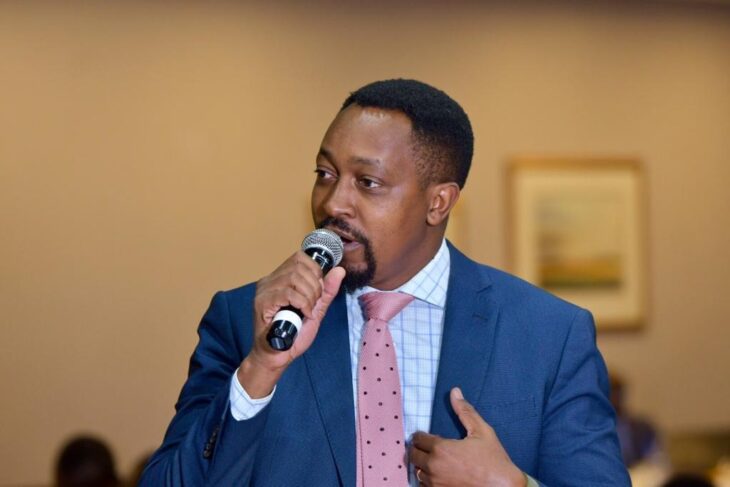 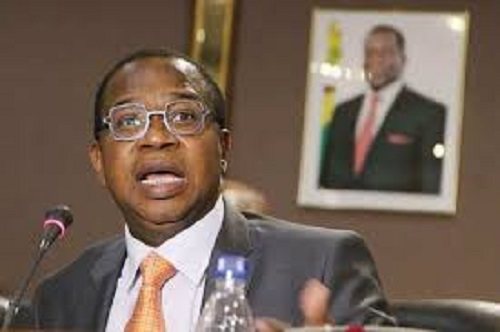