Mr Muguta yesterday said the law of arresting land barons has always been there.

“These things (forfeiture) have always been provided for under the law. It is not like we are crafting a new law. This week you shall see ZRP going after assets of those who acquired wealth illegally by selling land which was not theirs. So to those who have got houses and cars we will take what belongs to the State. That means if the money was supposed to have benefited Chitungwiza Municipality, it should be directed there,” he said.

Mr Muguti said he has already engaged with the police as well as the Local Government and Public Works minister July Moyo to complete the task of arresting the land barons.

“There are people amassing enormous wealth at the expense of the poor. I am happy to say that with effect from today, we are going to start asset forfeiture from people like land barons. This morning, I met Minister Moyo, commissioners of police and their spokesperson, Assistant Commissioner Paul Nyathi, and we have put a taskforce in place. Mr Muguti said.

Mr Muguti added that the move is going to be taken on everyone regardless of the political party.

“We are not looking at the political party you support. As you committed these crimes, we are coming after you. We are doing this for the sake of progress of this great nation,

“We have people that have taken the power of local authorities, some of them conniving with staff members to issue offer letters. Offer letters are not title deeds,” he said.

This move came following the announcement by the Chitungwiza Town Council that most houses that were built on council lands will be demolished. 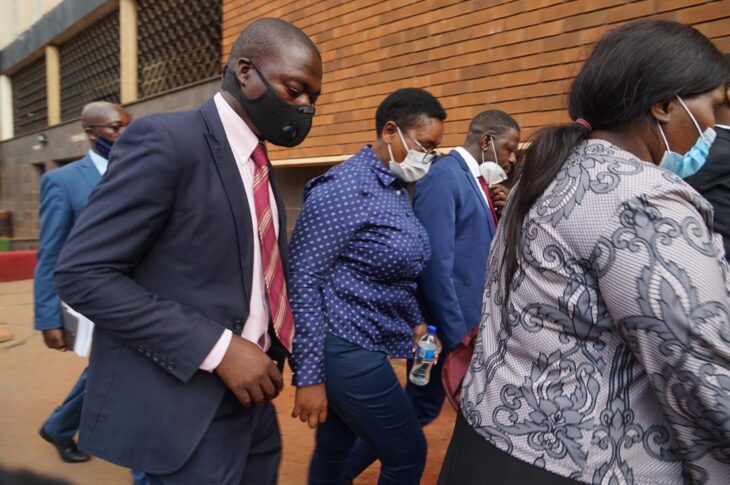 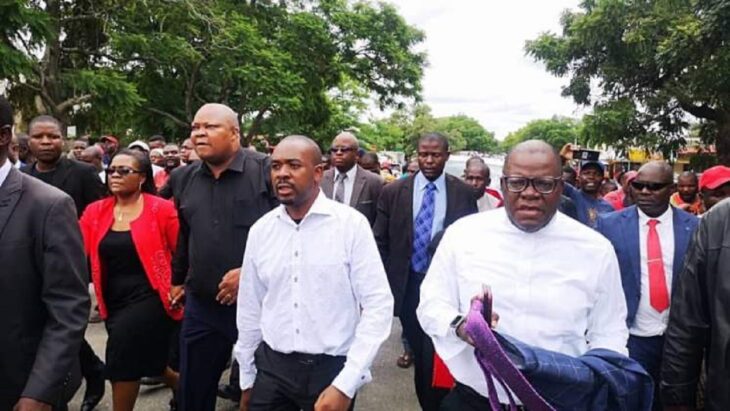 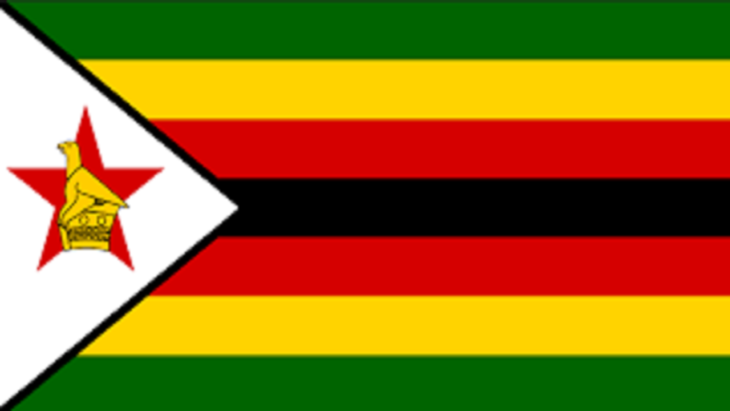