In shona they say,” Dzidzo ndiyo nhaka yeupenyu” meaning education is the key to success which gives one a better status in the society.

Education is known as the process of facilitating learning or the acquisition of knowledge.

During the era we are living, it is every boy and a girl’s dream to be a better person, to have a status that can be obtained through acquiring general knowledge developing the powers of reasoning. Little children grow up saying, ”When l grow up, l want to be a lawyer, a doctor etc” meaning they all want to have good professions.

The academic year in Zimbabwe runs from January to December with three months in a term and the final examinations are written during the third term in November. Due to the  rampart Covid – 19 outbreak in March Zimbabwean candidates did not obtain proper education as schools were closed and have been recently opened in September with teachers refusing to go back to school.

Parents are however advocating for the government to delay examination dates as the students have not had enough revision since schools were closed and even now as teachers are striking.

”Its better for the candidates exams to be delayed, we expect our children to pass and it hurts when expectations do not come true, our children need time to revise and understand their studies with the help of their teachers.” Said Ms nzungu.

Another parent, suggested that its better for form 6 candidates to write this year than form four candidates.

”Its wise for  the form four candidates’ exams to be postponed to next year so that they can have much time to revise then write next year and pass, form 6 candidates can write this year,” said an unknown source to 263 times .

Furthermore, another unknown source went on to say that they request ZIMSEC markers for the children exams to be lenient when marking .

”Our children can only  write this year if the ZIMSEC markers can be lenient to mark their exams and give them better grades because we are afraid that some of our children will not make it.” Said Faffy.

”There is no need for the candidates exams to be postponed they should work hard on their own and produce good results if they fail there is always a second time.” Another parent said. 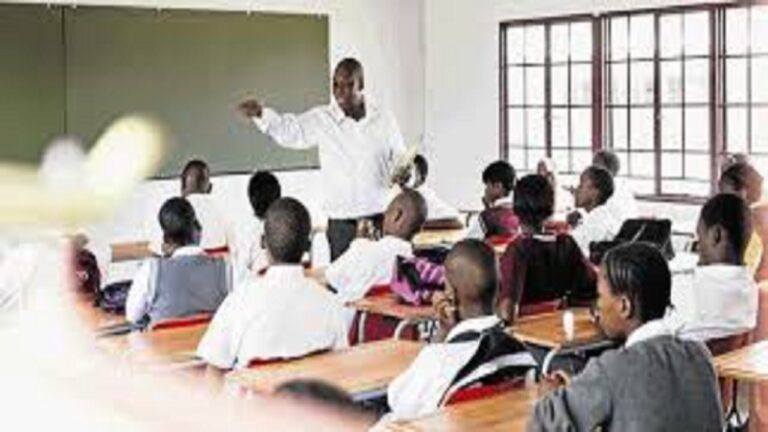 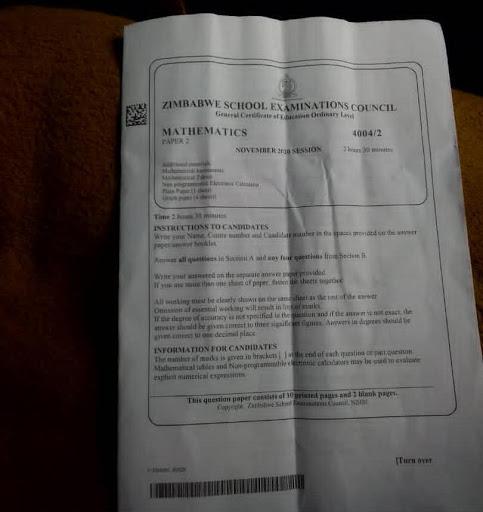