Mai Lessy, a close family friend of the Murehwa boy Tapiwa Makore jnr (7), who was brutally murdered in a shocking suspected ritual killing by his uncle and name sake, Tapiwa Makore senior, and whose body parts were dismembered, has revealed the truth on the whereabouts of Tapiwa Makore’s head.

A rumor  circulating on Social Media and also reported by State broadcaster ZBC, suggests that Tapiwa Makore’s head and hands have been found at the house of the his other uncle, Thanks Makore, the twin brother of Tapiwa’s uncle (Tapiwa) who is currently in remand prison.

It has been reportedly suspected that Mai Lessy had the full detail of what transpired leading up to Tapiwa’s brutal murder. She eventually confessed as much.

The source revealed that Tapiwa’s head allegedly kept in the fridge of a teacher at Nyamutumbu called madam Diza, who has reportedly since been arrested and assisting the police with investigations.

Efforts to get a comment from Police Spokesperson Ass Comm Paul Nyathi weren’t fruitful at the time of publishing as he hadn’t responded to enquiries sent to him. He said that he was in meetings and would respond when done. 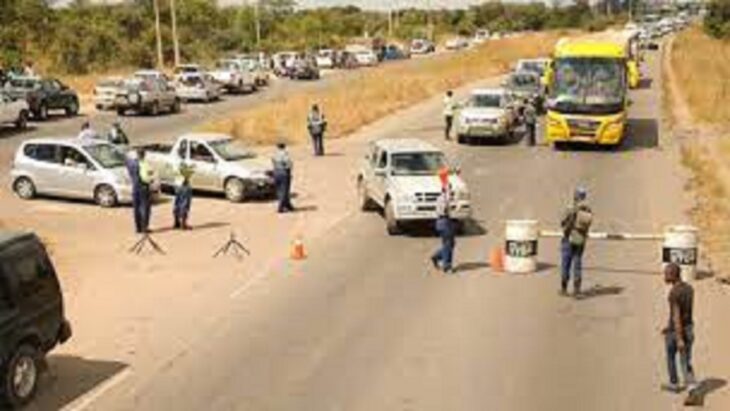 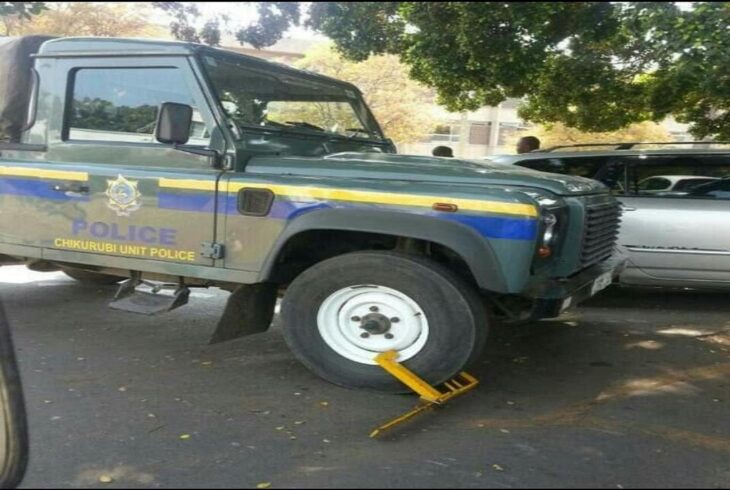 Vehicle clamping & towing away of cars is illegal in Zimbabwe 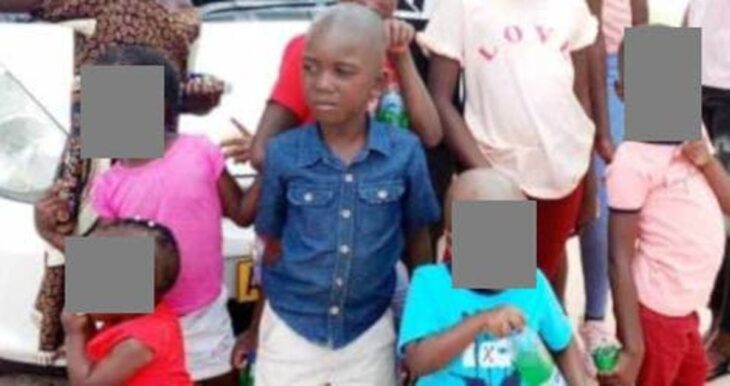