Applications for the licenses were sent to BAZ in February this year.

In a statement, BAZ said the applications were processed in line with requirements of the Broadcasting Services Act Chapter 12.6.

“The Authority Processed the applications in terms of the requirements of the Broadcasting Services Act (Chapter 12.6) including conducting public inquiries to determine Applicant’s suitability to be issued with Broadcasting Service licenses.” BAZ said

BAZ further said when the TV stations fail to broadcast within the next 18 months, their licenses will be given to other aspiring television stations.

“The new licenses shall have eighteen (18) months to roll out their plans and go on air, inline with section 11(7) of the Broadcasting Services Act (Chapter 12.06). In the event of failure to broadcast, the licenses will be availed to other aspirants through a similar process.” The statement read.

For many years now, Zimbabwe had only one national television station, ZTV and this move by BAZ has come as a milestone in improving television broadcasting services of this country. 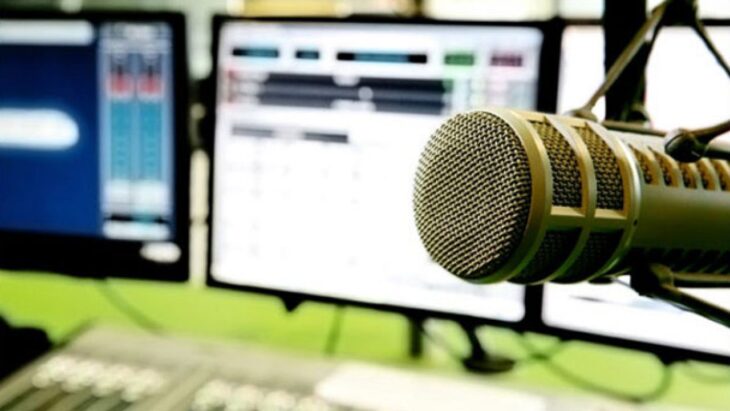