Freelance journalist Hopewell Chin’ono, jailed for allegedly obstructing the course of justice, has been granted bail by the High Court in Harare this afternoon.

As part of his bail conditions, the journalist was ordered not to use his Twitter handle to disseminate messages that obstruct the course of justice.

He was jailed on the charges of defeating the course of justice after correctly predicting that the NPA (National Prosecution Authority) will consent to bail for jailed gold smuggling suspect Henrietta Rushwaya.

True to Hopewell’s predictions, the state initially consented to Henrietta’s bail before backtracking after a public outcry.

His trial on an earlier charge of inciting public violence, in which he was jailed for 45 days before being granted bail, will start on the 7th of December. 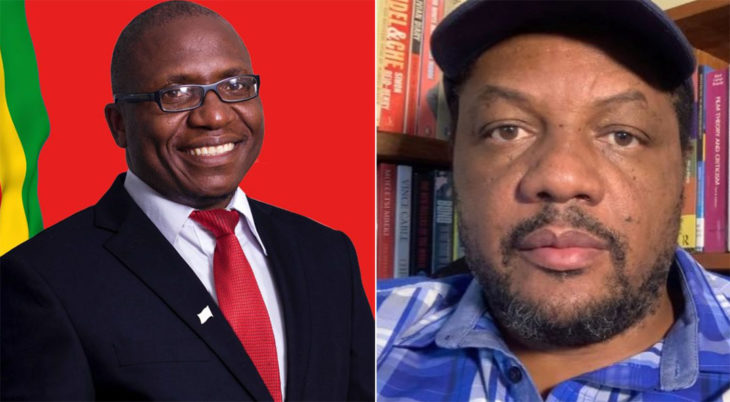 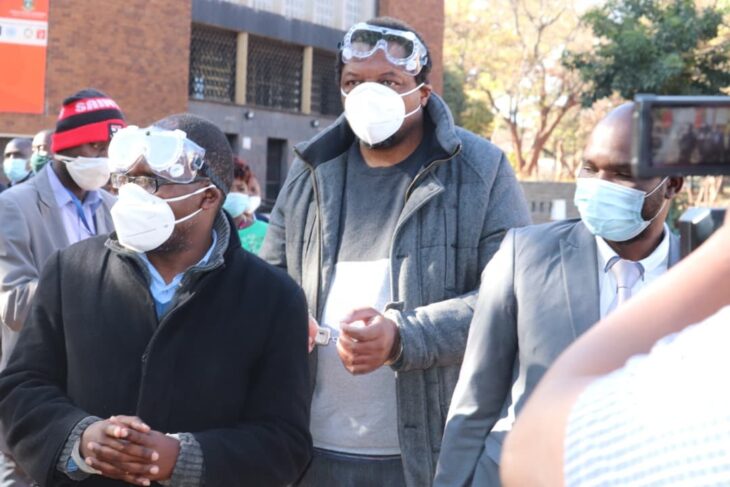 Chin’ono’s Trial Postponed To Next Year 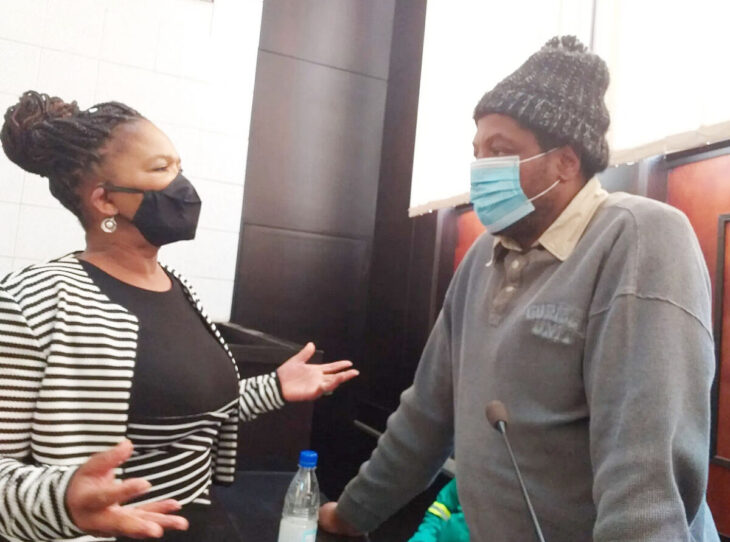 Hopewell Chin’ono To Appeal For Bail At High Court