Magistrate Bianca Makwande failed to come with indications that she was busy with other office work.

She was expected to hand down her ruling on the Mayor’s bail application, after the state opposed it, arguing that the councilman was a man of means who could skip bail.

“Unfortunately, the magistrate handling the matter could not make it to court today. She is busy with some work-related staff. So, the accused should come back on Monday at 9 am for his ruling,” said magistrate, Vongai Muchuchuti who stood in for Makwande on Saturday.

MDC Alliance officials who include Tendai Biti, Advocate Thabani Mpofu, Wellington Chikombo and Charlton Hwende among others came to stand in solidarity with Mafume and could not hide their disappointment after the matter was postponed.

He was arrested on Thursday and endured two nights in custody before he was taken to court.

He is accused of advancing some favours to his sister and a colleague by causing city council officials to give the two residential stands while they were not on the city’s waiting list.

According to the state, between March 1 and 3, 2020, Mafume approached Admore Nhekairo, city housing director, asking allocation of a stand to his sister Rotina Mafume and Rutendo Muguti, his colleague.

It is alleged that Mafume took the two to his junior’s office Edgar Dzehonye and consequently housing stands were allocated to the two.

The stands are in Westlea and measure 600 square metres each.

The state said the two did not appear on the waiting list.

A Winnie Mandishona, who was supposed to benefit from the stands and on the waiting list, was allegedly prejudiced. 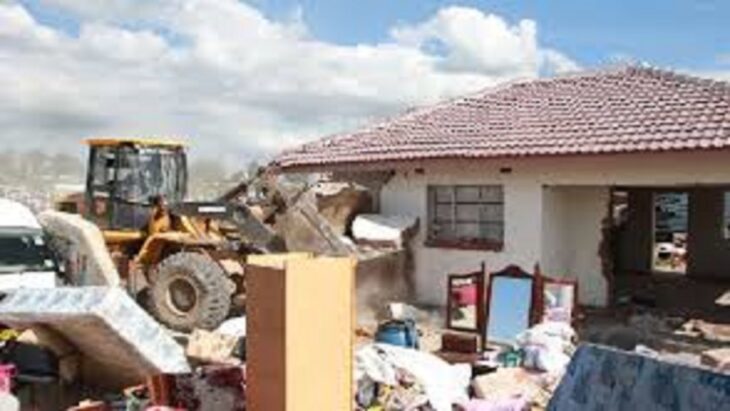 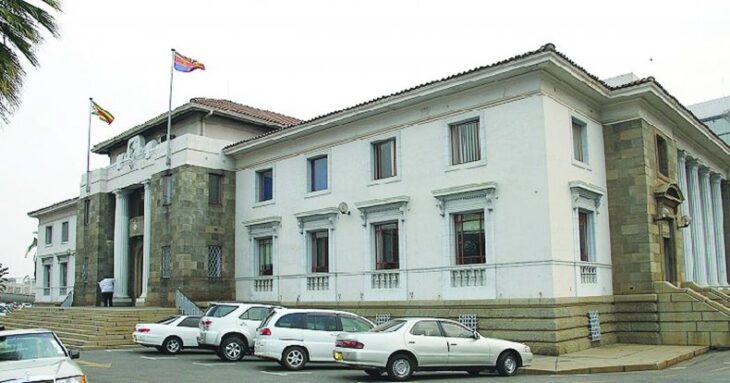 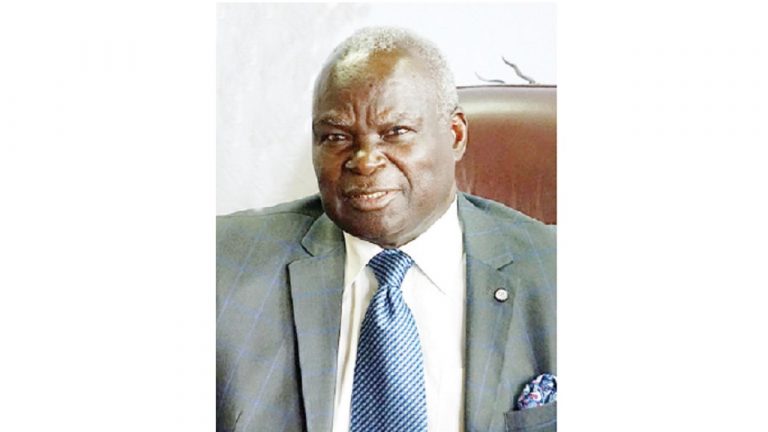