A Zimbabwean, Mr Raisedon Zenenga has been appointed as the United Nations Assistant Secretary General and Mission Coordinator in Libya.

This position is an established pursuant to Security Council resolution 2542 (2020).

Mr Zenenga brings with him diverse and substantial experience in supporting political processes and mediation, proven skills in managing complex peace operations and significant experience in working with Government and other key stakeholders in conflict and post-conflict settings.

He has over 30 years of United Nations, Government and diplomatic service experience, 21 of which serving with the Organisation in field offices including in Liberia, Iraq-Kuwait, Sierra Leone, Somalia and South Sudan.

He was previously a senior manager at United Nations Headquarters for 10 years, during which he supported several United Nations peacekeeping operations in Africa.

Mr Zenenga graduated from the University of Zimbabwe where he studied public administration and political science and received diplomatic training from the Australian Development Assistance Bureau.

He is married and has three children. — UN. 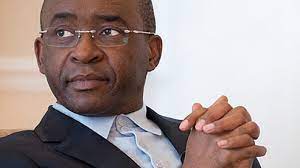 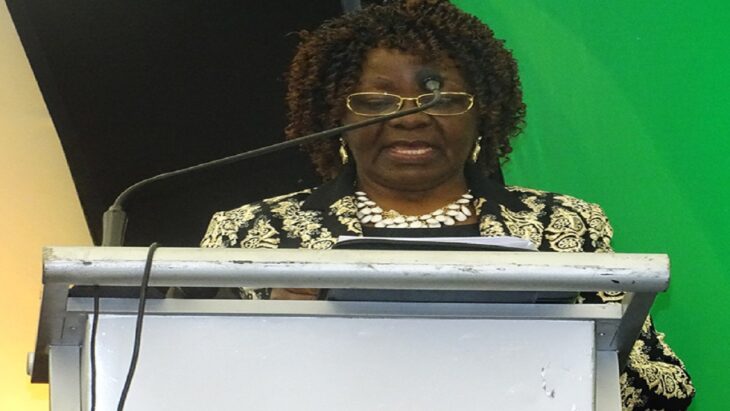 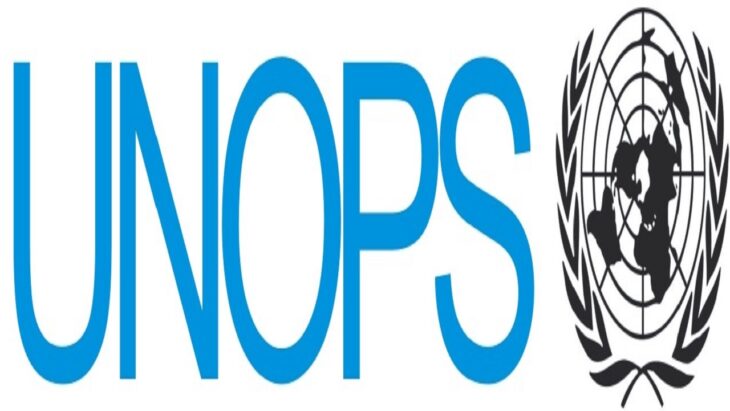