Chelsea Head Coach Thomas Tuchel has remained confident ahead of the UEFA Champions League Final tomorrow despite some recent setbacks he experienced in the premier league against Aston Villa and Leicester City on the FA Cup Final.

The Champions League Final will be played in Porto.

The Blues who secured a fourth-placed finish in the Premier League this season on Sunday afternoon, despite suffering a 2-1 defeat at Villa Park against Aston Villa, will be looking to complete what has been a memorable journey, that has featured wins over Atletico Madrid and Real Madrid, on a high.

Furthermore, City who will be looking to win the competition for the first time in their history, will represent, arguably, the sternest challenge that Chelsea have faced in the Champions League this season, meaning they will have to be at their very, very best if they are to stop Pep Guardiola from winning the trophy for the third time in his career.

Commenting ahead of the Saturday’s tie Chelsea Head Coach, Thomas Tuchel last Monday said the previous two games that they won against Man City were important because they boosted their confidence whilst insisting that the tie won’t be predictable because either Chelsea or Manchester City was able to lift the trophy.

“I don’t know if it’s an advantage but we are aware of it that we closed the gap to Man City in two games, we did it in a short period of time, not so long ago. But in a final anything can happen in all directions,” said Tuchel.

He also accepted that Manchester City was the best team in European competitions this season but he vowed that his side was going to try their best to fight for the coming European championship tomorrow.

“Man City are the benchmark in Europe and this league. We are the guys who want to hunt them and close the gap. We want to challenge them and it’s what we will for a minimum of 90 minutes in Porto.

“The experience helps but it doesn’t give us an advantage. It helps us arrive with self-confidence and be aware of what is needed to have the chance to beat them.” he said.

Chelsea already faced City twice since Tuchel arrived at Stamford Bridge towards the end of January, getting the better of them in both the FA Cup semi-finals and the Premier League. The Blues ran out 1-0 winners at Wembley, before coming from a goal down to beat them 2-1 at the Etihad Stadium earlier this month. 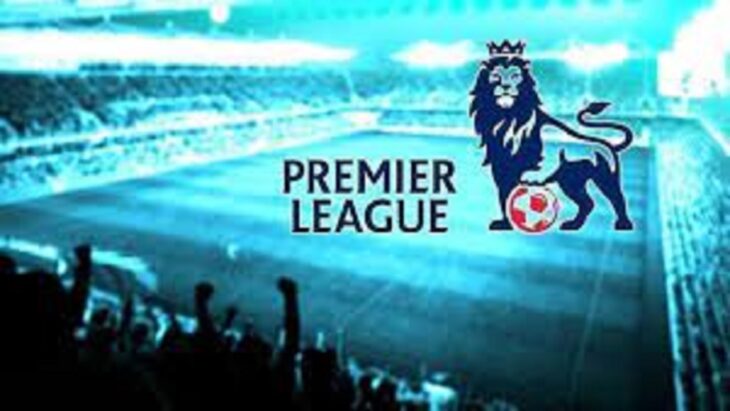 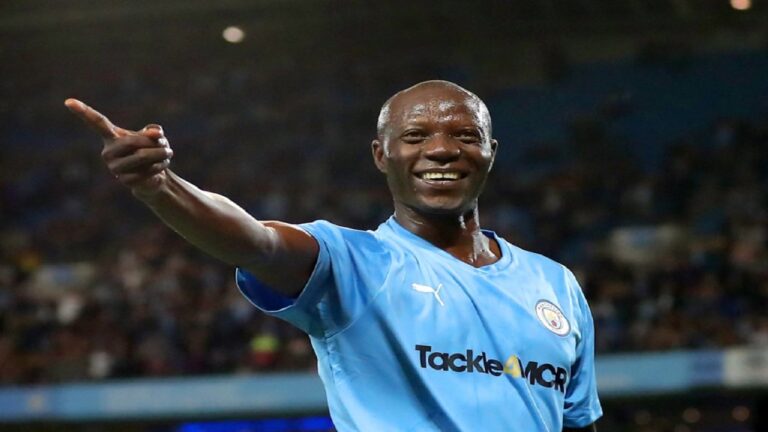 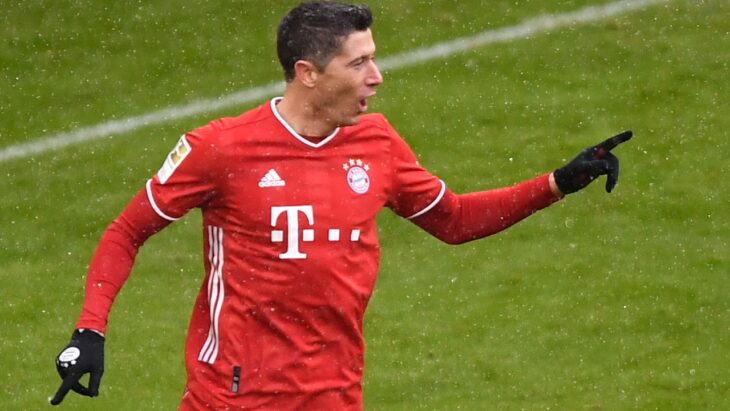 Robert Lewandowski To Join Chelsea During The Transfer Window