Chelsea have welcomed N’Golo Kente and Reece James back to full training ahead of the weekend’s Premier League clash with Brentford.

Midfield lynchpin Kante was unable to link up with France’s Nations League-winning squad for the October international break after returning a positive coronavirus test.

Meanwhile, James has spent the last couple of weeks working his way back from an ankle problem sustained against Manchester City, missing clashes with Juventus and Southampton as a result.

However, Chelsea have confirmed that both players were able to join their teammates for a session on Tuesday, but it remains to be seen if they will be deemed ready to start on Saturday.

James enjoyed a bright start to the new season before his injury with one goal and four assists in six appearances across all competitions, while Kante also has one goal from six games this season.

Thomas Tuchel is sweating over the fitness of Romelu Lukaku, though, with the £97.5m striker withdrawing. 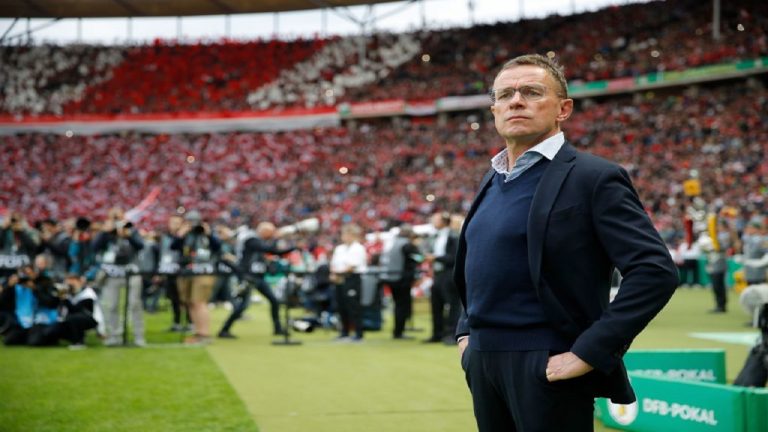 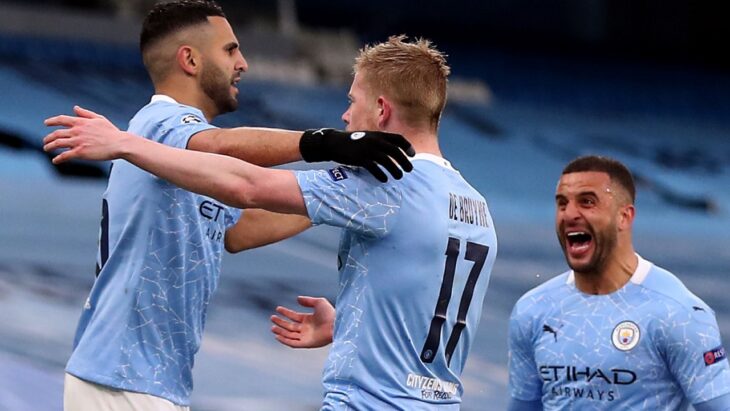 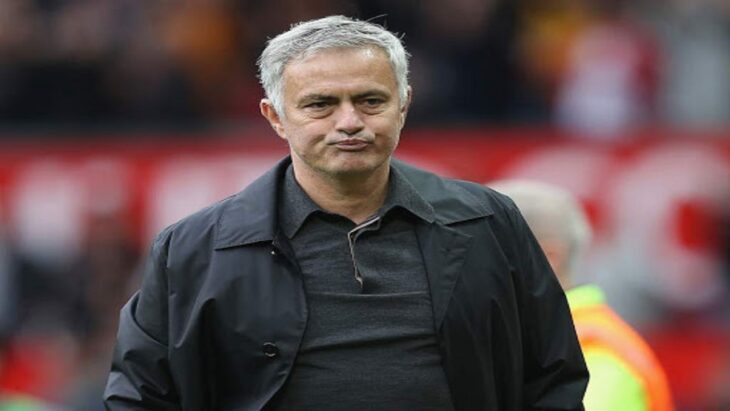