If you are reading this article and are a resident of the tea-pot shaped country that is officially known as Zimbabwe, then you, gentle reader, will most likely have noticed a rather disconcerting trend, where prices of just about everything have gone up, in US dollar terms.

I, like you gentle reader, had grown accustomed to price changes in the local currency (the rtgs/bond/Zim dollar). Though uncomfortable and unwelcome, this has generally been understandable as the local currency continues its unabated nose-dive and keeps on losing value against major currencies particularly the United States dollar, which is the deFacto measure and store of value not just locally but globally.

The continued devaluation of the local currency especially on the parallel market, from which the vast majority of the citizenry access or liquidate the USD$ is due to a myriad of factors, chief among them the gross mismanagement of the economy, whose blame can be placed squarely at the doorstep of our government.

The trend, however, seems to have changed as we noticed in the past 30 days, where prices of both goods and services, including real estate rentals, rising in USD$ terms. It’s a rather unusual and unexpected phenomenon but which can be explained, and in this article, I seek to unpack the reason to the best of my ability and in the most rudimentary language for the benefit of all.

Before I delve into the explanation of why prices are rising in USD$ terms, perhaps it’s prudent that I share a few items and prices (both current and previous) for some of the most important consumer goods.

The price of sugar went up yesterday, as announced by the country’s largest sugar producer Hullets.

When it comes to rentals, most houses in the main urban centers of Harare, Bulawayo and Gweru have also gone up an average of 50%.

Now to the crux of the story. The United States dollar is the base currency of the world economy, it’s the standard for measuring the value of goods and services as well as other currencies. The greenback’s power is primarily drawn from its role as the petro dollar, in other words it’s the only currency that the oil producing nations of the world accept in the sale of oil. Oil drives the world economy.

In Zimbabwe’s case, the USD$ has been the primary currency of transaction since 2009 when the economy was dollarized. Though the local currency the Zim dollar was eventually resurrected by the government, it essentially functioned as a reserve currency of the USD$, where it just seems to cover the gap of a lack sufficient USD on the market.

In America itself inflation has gone up significantly and is nearing a 40yr high, currently stating at 8.3%. This is a sharp increase from 4.7% in 2021. This has seen the price of goods in America rising by 0.3% in April 2022 alone. To the layman this simply means that prices have gone up by about 30% in the USA.

Inflation in America has many causes chief among them the war in Ukraine. The government of President Joe Biden has been massively supporting the Ukrainians with funding and ammunition. In March the US government gave Ukraine USD$800m in military aid, in just a week, bringing its support for the East European nation to USD$2billion. Recently the American congress approved a whopping USD$33billion in military aid to Volodimir Zelensky’s government.

With that in mind, it’s not difficult to know where the Biden administration will get the money. Enter the Fed. The Fed, as it is popularly known is the Federal Reserve Bank of America. It’s the equivalent of the RBZ in Zimbabwe. This is the institution that is responsible for the amount of United States Dollars that are in circulation.

For America to finance this USD$33billion dollar aid package for Ukraine, which is fighting a Russian invasion, the Fed with likely hit the printing mill. It is this printing that results in inflation. This therefore dear reader, is the source of the USD inflation that we see today. With the Russia-Ukraine war not looking anywhere close to ending, we may yet see a further increase in USD inflation rate, dealing a body blow to the world economy, ours included, as prices will continue to rise in USD$ terms.

Do note, dear reader, that this is by no means an exhaustive attempt at explaining the real cause of  United States Dollar inflation. This is barely scratching the surface but hopefully it helps in improving your understanding of this phenomenon.

There are more factors on our side of the spectrum that I have deliberately not explored such as statutory levies in the form of duties and taxes on imported goods as well as several others like the IMMT. These have a direct bearing on the cost of doing business which companies factor in as they determine prices. 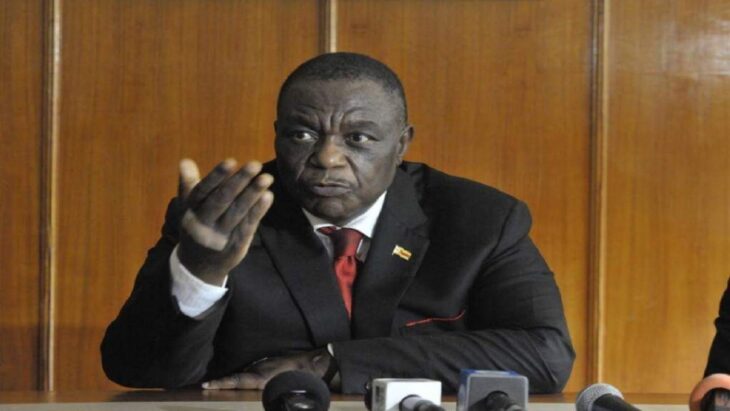 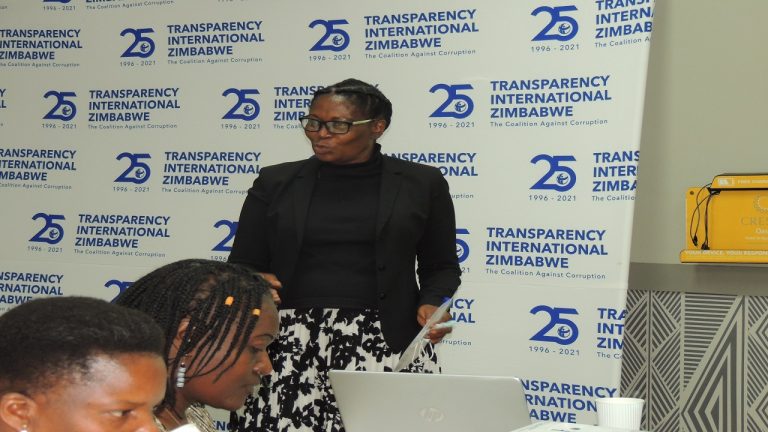