The late Zimdancehall star, Soul Jah Love real name Soul Musaka is dominating the music industry from the grave, following his nomination for the Star FM awards in the Listeners’ Choice category to be held this weekend.

“Soul Jah Love had an unmatched talent
It is not surprising that his songs are being enjoyed by a large number of people,” he said.

“The Listeners’ Choice Awards category could have been worthless without the former Conquering Family boss, his voice has not yet faded in the streets and I doubt it will be silenced.

“He will forever remain an inspiration to most of the youths, especially to those in the ghetto.

“He deserves a Lifetime Achievement Award,” he added.

Soul Jah Love succumbed to diabetes last year at the age of 31. 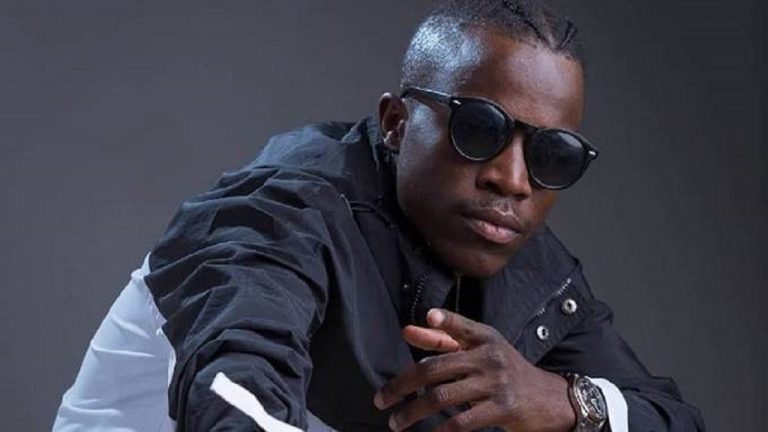 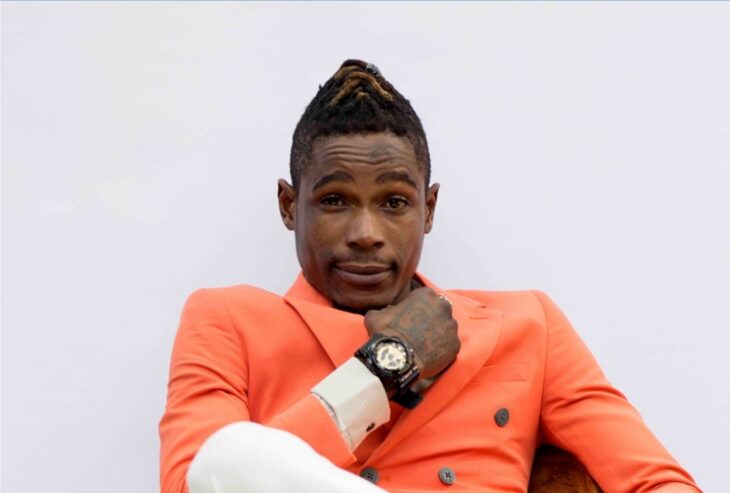