Zimbabwe’s second largest Mobile Network Operator, Netone has embarked on what it called “a major network upgrade” that has left it’s clients frustrated  and seething with anger.

Subscribers suffered a blackout on Thursday night until Friday morning.

In a major disruption, customers were unable to make direct calls, send SMS nor access the internet using netone data.

Ahead of the planned switch-off, the MNO had made an announcement of the pending blackout.

“There will be interruption of normal service, and any inconveniences are sincerely regretted”-read the statement.

By 9:40AM on today (Friday), the NetOne network was still down as customers expressed their frustration on social media.

Below are some of the reactions from frustrated NetOne subscribers.

“Why didn’t you send text messages to all NetOne numbers? You assume that everyone has data to see your notice on Twitter? This is poor communication.”

“Is it necessary really to switch the network off totally? Those of us who rely solely on you are now greatly inconvenienced the entire time of your so-called system upgrade.” 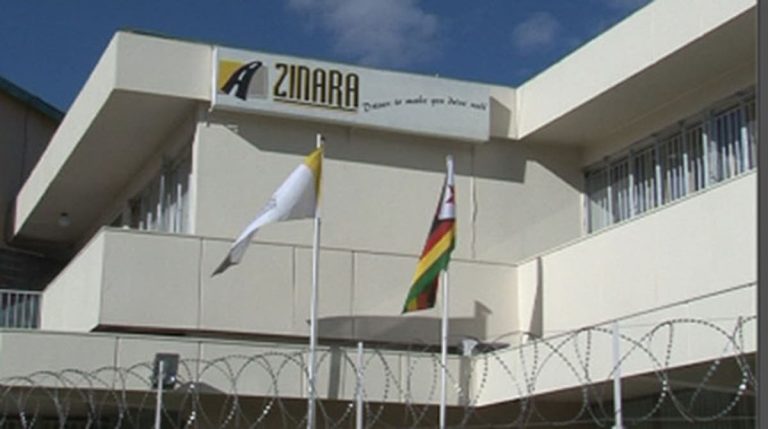 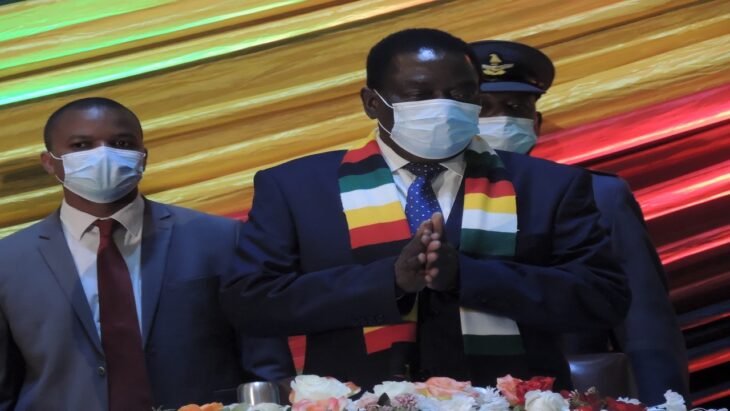