Speaking ahead of the match, the former Chelsea striker said while beating the France legend is on his mind, helping his team is his main priority.

He said, “For me, it’s kind of a blessing to have the opportunity to play for my country for the World Cup.”

“I take it like a young player like it’s my first one because I want to enjoy every single moment.

“Obviously I’ve got this target, this kind of bonus in my head to beat Titi, but the main target as a team is to go as far as we can in the competition.

“Then if I get the opportunity to get close to him, I will do my best for sure.”

The 36-year-old made his debut for Les Bleus in 2011 and was part of the team that lifted the World Cup (Jules Remit) in Russia back in 2018. 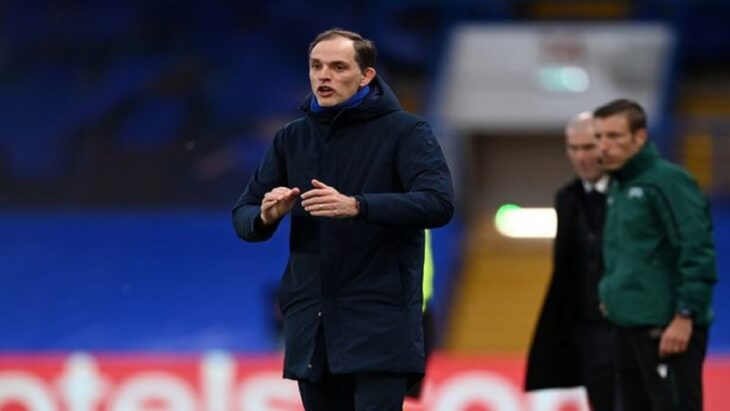 Chelsea Will Win In Instabul – Tuchel 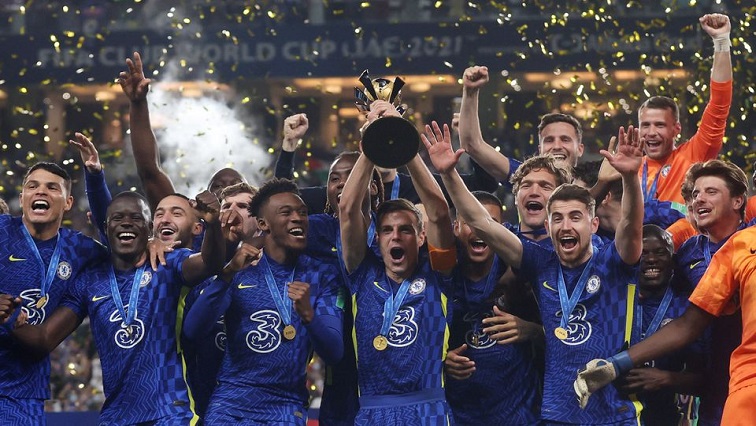 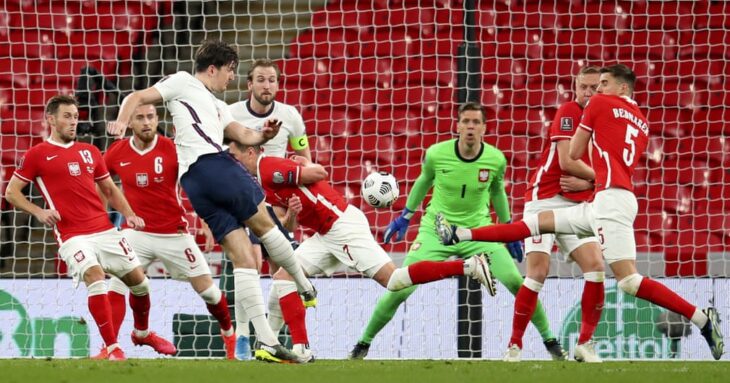