Cristiano Ronaldo is searching for a new team after Manchester United announced the former Real Madrid striker was leaving and the club could be sold.

The Portugal star, currently at the World Cup in Qatar, issued a statement of his own, declaring his love for the club and saying it “feels like the right time” to seek a new challenge.

The problem for Ronaldo is that leading English and European clubs opted against moving for him in the summer transfer window despite his desire to leave Old Trafford, according to AFP.

They will likely be even warier now, having witnessed him saying he does not respect Manchester United coach Erik Ten Hag.

He has reportedly held talks with Bayern Munich and has been linked with an emotional return to Sporting Lisbon, where he came through the youth ranks.

Ronaldo said he was offered a two-year deal worth $360 million by a Saudi Arabian club, and remains insistent there is interest from Europe’s top clubs.

Should a European side fail to come calling, a move to the United States is a possibility.

The former Juventus striker made his name in his first spell at Old Trafford where he won three Premier League titles and the Champions League at United, before leaving in 2009 after six years for Real Madrid.

When he rejoined Manchester United last year, he finished third in the Premier League goal-scoring charts with 18 goals, but has been a peripheral figure this season, scoring just three times in all competitions.

Meanwhile, the World Cup could be his final opportunity to show he can still perform at the highest level. 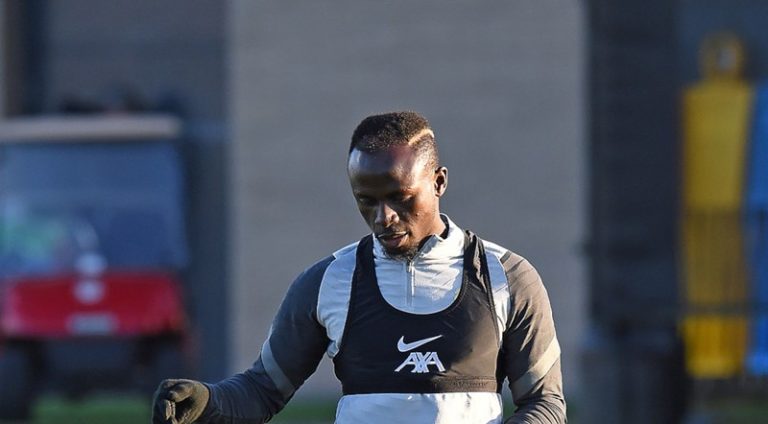 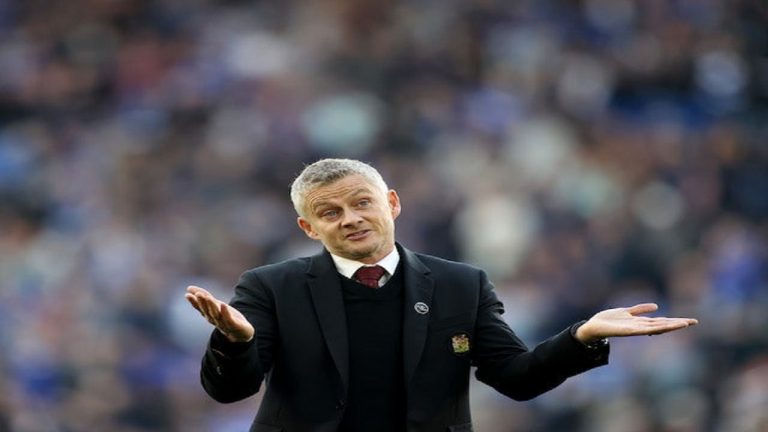 Man U Players To Be Given Week Off 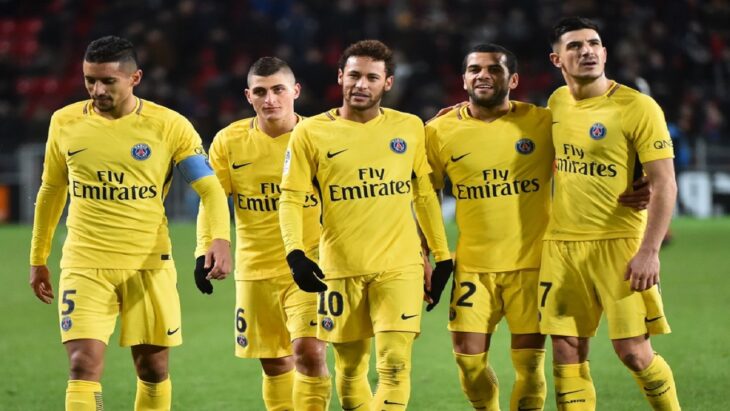